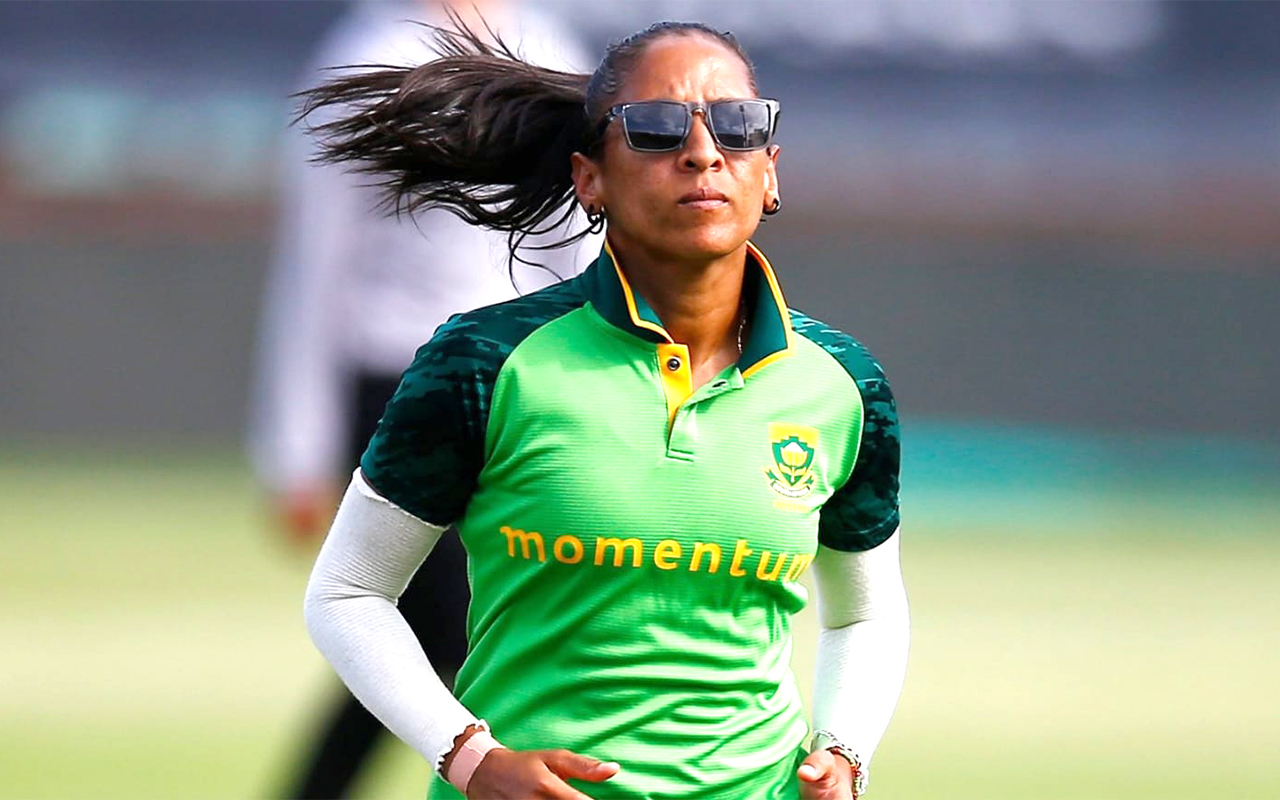 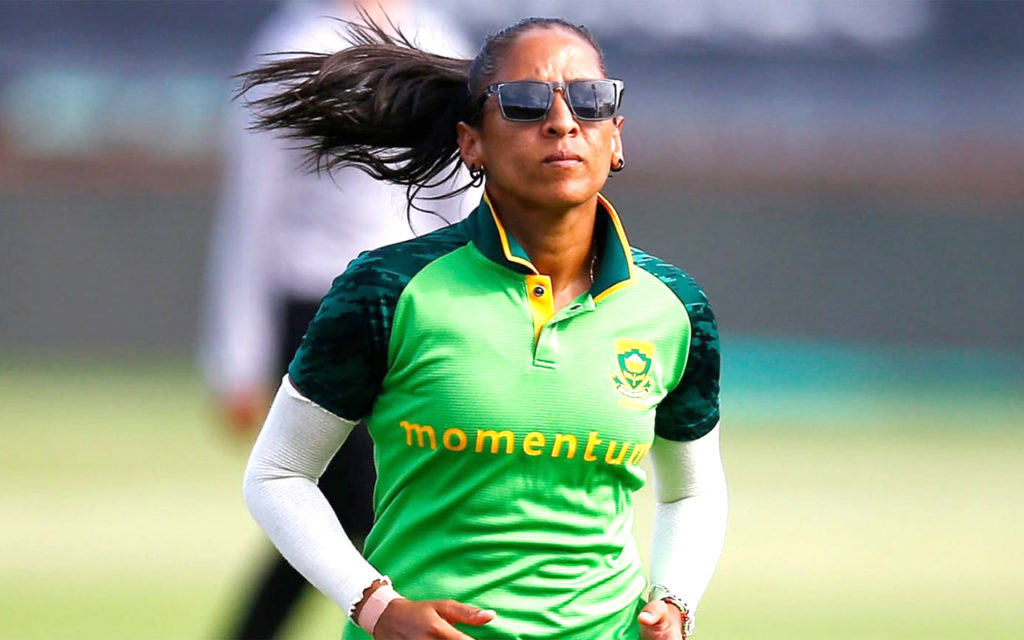 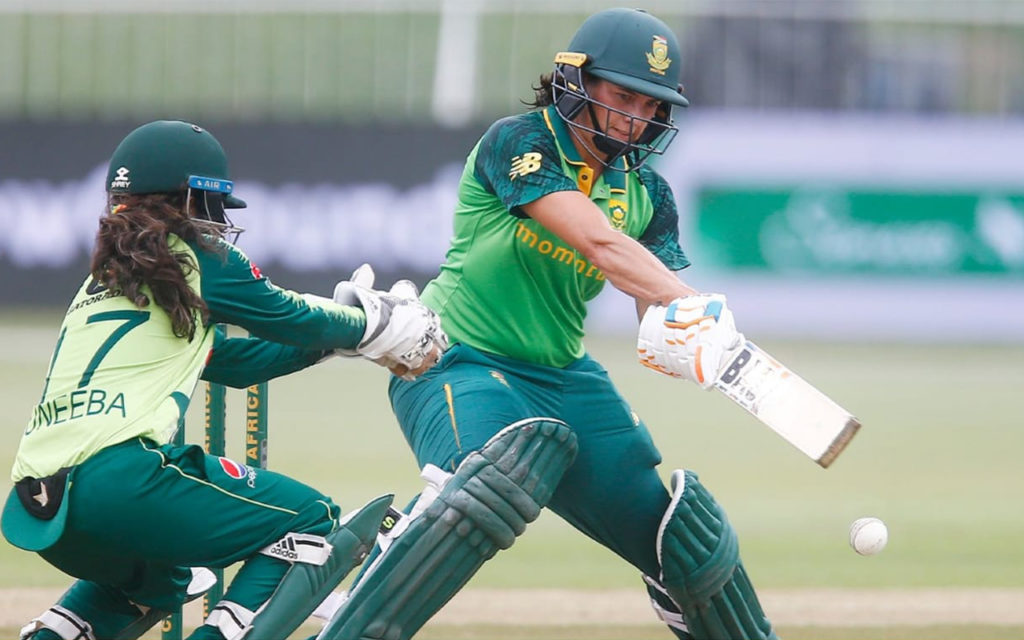 Ismail and Brits have Pakistan on the Ropes

A career-best bowling return by Shabnim Ismail and a second successive half-century by Tazmin Brits steered the Momentum Proteas into an unassailable 2-0 lead in their three-match Twenty20 International series against Pakistan, recording an 18-run win at Hollywoodbets Kingsmead Stadium in Durban on Sunday.

Opener Brits – who recorded an unbeaten 52 in match one on Friday – lashed 66 off 58 balls (8 fours, 1 six) on Sunday as the hosts recovered from a poor start to post 133 for five, after they lost the toss and were asked to bat first.

Fast bowler Ismail then produced a devastating opening burst of three for nine that left the visiting top order in tatters, before they fought back to finish with 115 for seven.

The 32-year-old, fresh from becoming only the fourth bowler in T20I cricket to claim 100 wickets in the series opener, eventually ended with an outstanding five for 12 after two more wickets in her final over, to surpass her previous-best figures of five for 30 against India at Johannesburg in 2017/18.

Pakistan’s fightback came from stand-in captain Aliya Riaz (39) and Ayesha Naseem (33) but that was not enough as they suffered a fifth successive loss against South Africa during the tour – they also lost the One-Day International Series 3-0 earlier this month.

And Hilton Moreeng’s charges again proved too good for the tourists on a muggy afternoon on the east coast. But they did not have things all their own way after initially struggling with the bat against a disciplined visiting attack.

Miserly bowling by Anam Amin (2/21) and Aiman Anwer (1/23) at the start had left the home side struggling at 43 for two at halfway, before Brits and the lower order then capitalised on indiscipline from the Pakistanis during the second 10 overs to set 134.

Ismail and Marizanne Kapp (1/13) were then in sensational form at the start of the chase, strangling the opposition with their tight lines and blistering pace – the Asians limping to 48 for five in the 13th over.

Riaz and Naseem did bring their side back into the game with a record 65-run sixth-wicket stand, but more good bowling by Ismail late on ended any hopes of victory as the hosts secured the series.

The final match of the tour takes place on Wednesday.

Results of the 3-Match ODI Series:

Photo 2 Caption: Opener Tazmin Brits lashed 66 off 58 balls, including eight fours and a six on Sunday, as the Proteas recovered from a poor start to post a winning total of 133 for five after they lost the toss and were asked to bat first. Photo: CSA