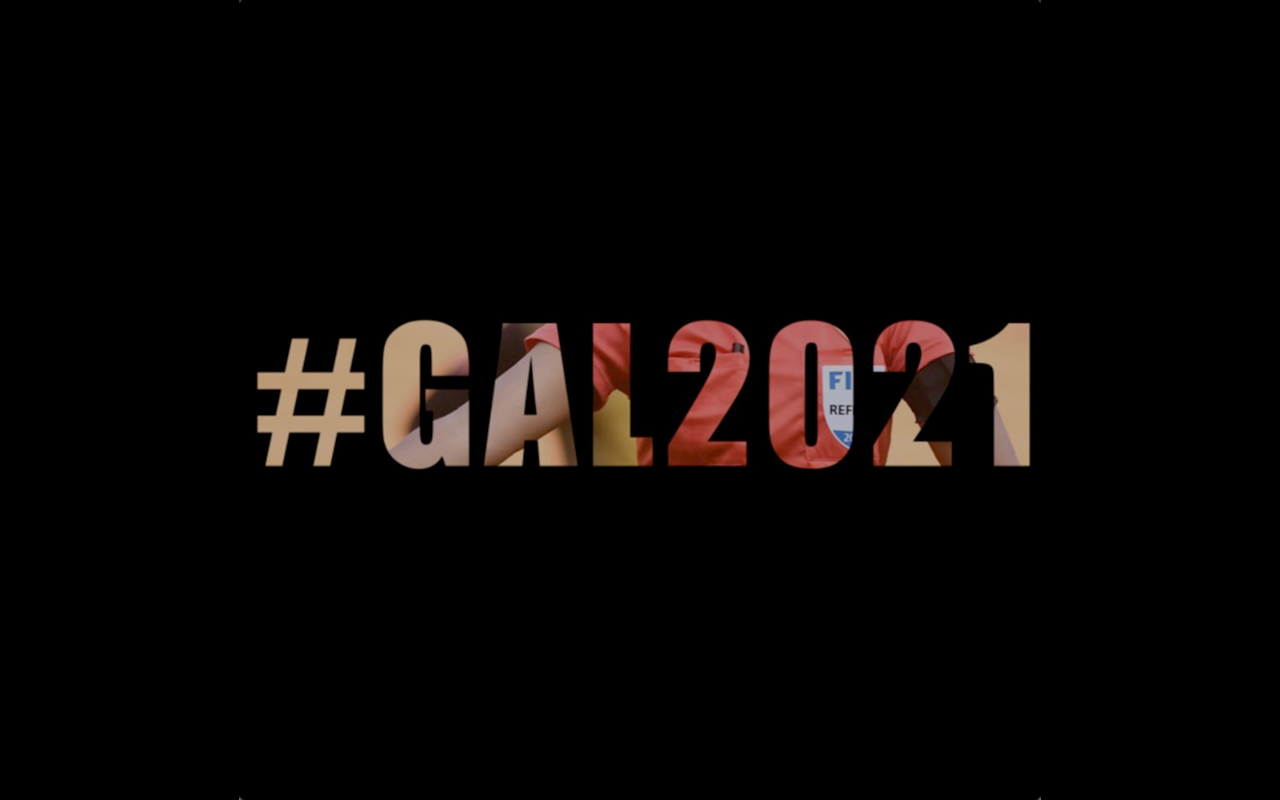 The second monthly Newsmakers List ahead of third edition of the gsport Annual List event in December 2021, presents a star-studded line-up as women in sport continue to dominate headlines across the globe.

The Momentum Proteas team lead the list after earning a well-deserved ODI series whitewash over Pakistan and securing a T20i series win with a game still to be played. Squad members Shabnim Ismail, Nonkululeko Mlaba, Trisha Chetty and Tazmin Brits feature alongside the national side for their outstanding individual achievements.

We also honour footballers Jermaine Seoposenwe and Linda Motlhalo, who are flying the South African high in Portugal and Sweden, respectively.

The Second Monthly Intake for the #GAL2021 Campaign:

Linda Motlhalo – Djurgårdens IF Fotboll Sweden Newcomer of the Year