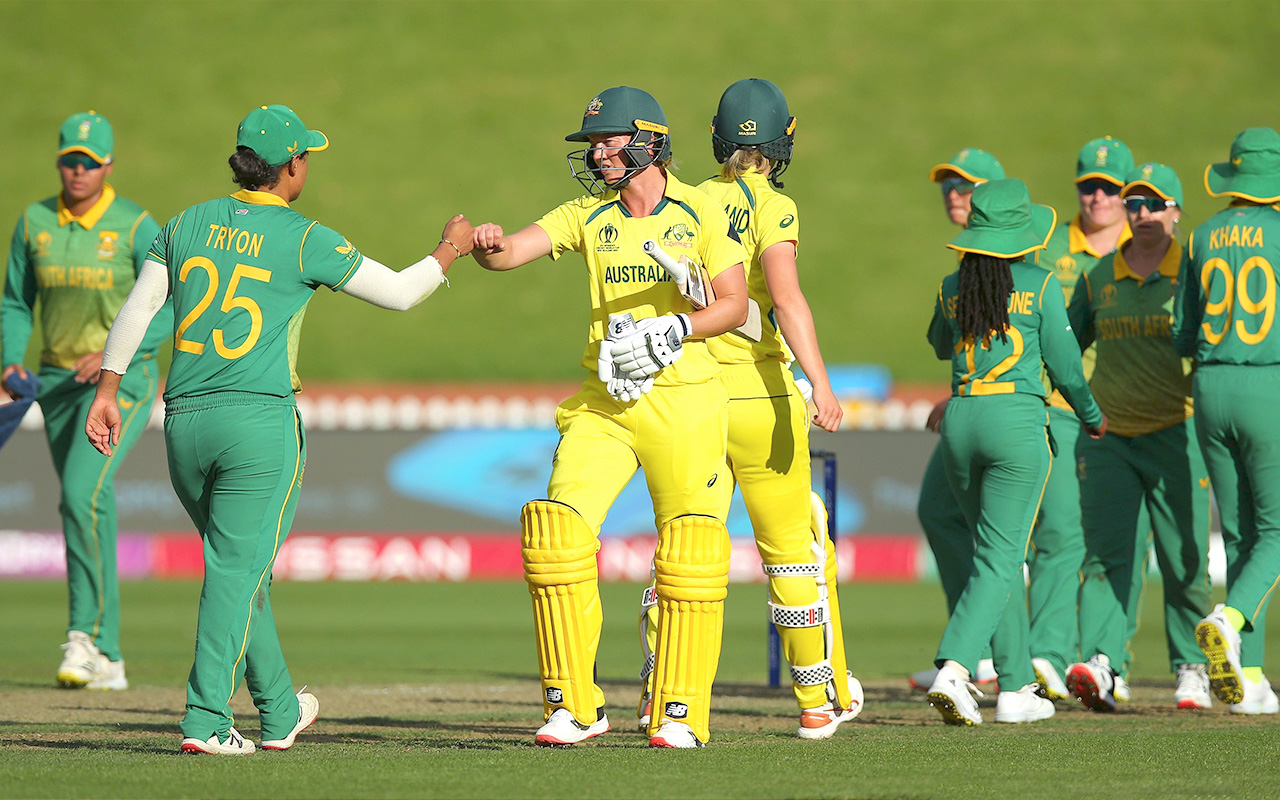 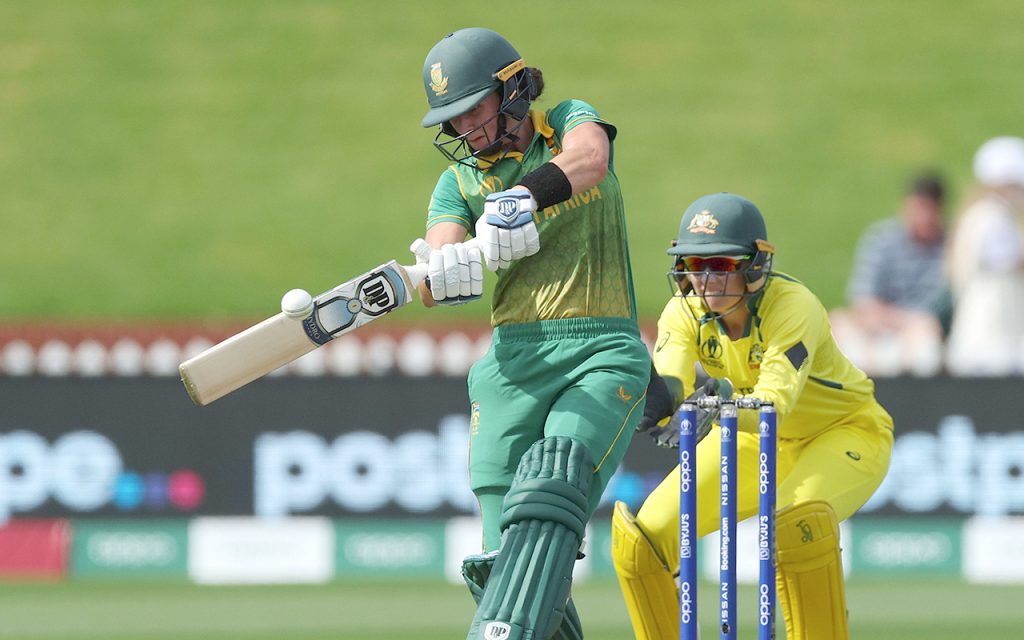 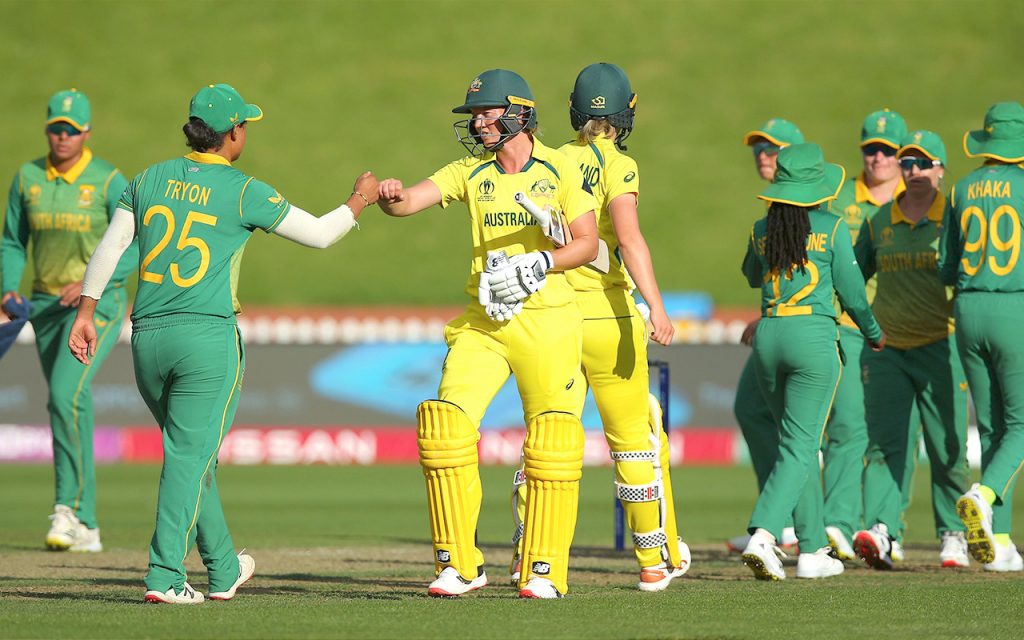 Another Meg Lanning masterclass has helped Australia remain unbeaten at the ICC Women’s Cricket World Cup with an emphatic five-wicket victory over South Africa in Wellington on Tuesday, 22 March 2022.

The Australia captain took control of the run chase as soon as she came to the crease in the third over, finishing unbeaten with 135 from just 130 balls to record her third World Cup century.

The victory sees Australia move further clear at the top of the tournament standings and they look certain to finish in that position when the knockout stages commence next week.

While South Africa remain second on the standings, the loss does leave them in danger of missing out on the semi-finals should they not win any of their final two matches against West Indies and India.

But it was all about Lanning in the host nation’s capital as the Australia skipper showed her class with a true captain’s knock that was one of her best innings of all time.

Lanning showed little respect to the South Africa bowlers that had done superbly so far at the tournament as she found the gaps with ease to finish with 15 boundaries and one massive six while her teammates fell around her.

Opener Alyssa Healy (1) was out in the third over and Rachael Haynes (17) followed her back to the pavilion in the 11th over when Mignon du Preez held on to a screamer in the outfield to leave Australia in a spot of bother at 45/2.

But Lanning enjoyed a 60-run partnership with the reliable Beth Mooney (21) and then an even better one of 93 with all-rounder Tahlia McGrath (32) that put Australia in a dominant position to cruise home.

A back injury to Ellyse Perry was the only negative to come out of the win for Australia, with the veteran all-rounder bowling just three overs and then not used with the bat.

Earlier, opener Laura Wolvaardt continued her rich run of form with a stylish 90 as the Proteas posted a decent total from their 50 overs.

Lizelle Lee (36) put on 88 with Wolvaardt for the opening wicket, while skipper Sune Luus (52) notched another half-century of her own to help pace the Proteas during the middle overs.

Ash Gardner pulled down a contender for catch of the tournament when she held on to a beauty in the outfield to dismiss du Preez (14), while Marizanne Kapp (30*) got a few away late to help boost South Africa’s total.

But that total was never going to be enough with Lanning in a commanding mood, despite two wickets apiece to seamer Shabnim Ismail (2/33) and spinner Chloe Tryon (2/44) for South Africa.

Report courtesy the ICC, with editing by gsport