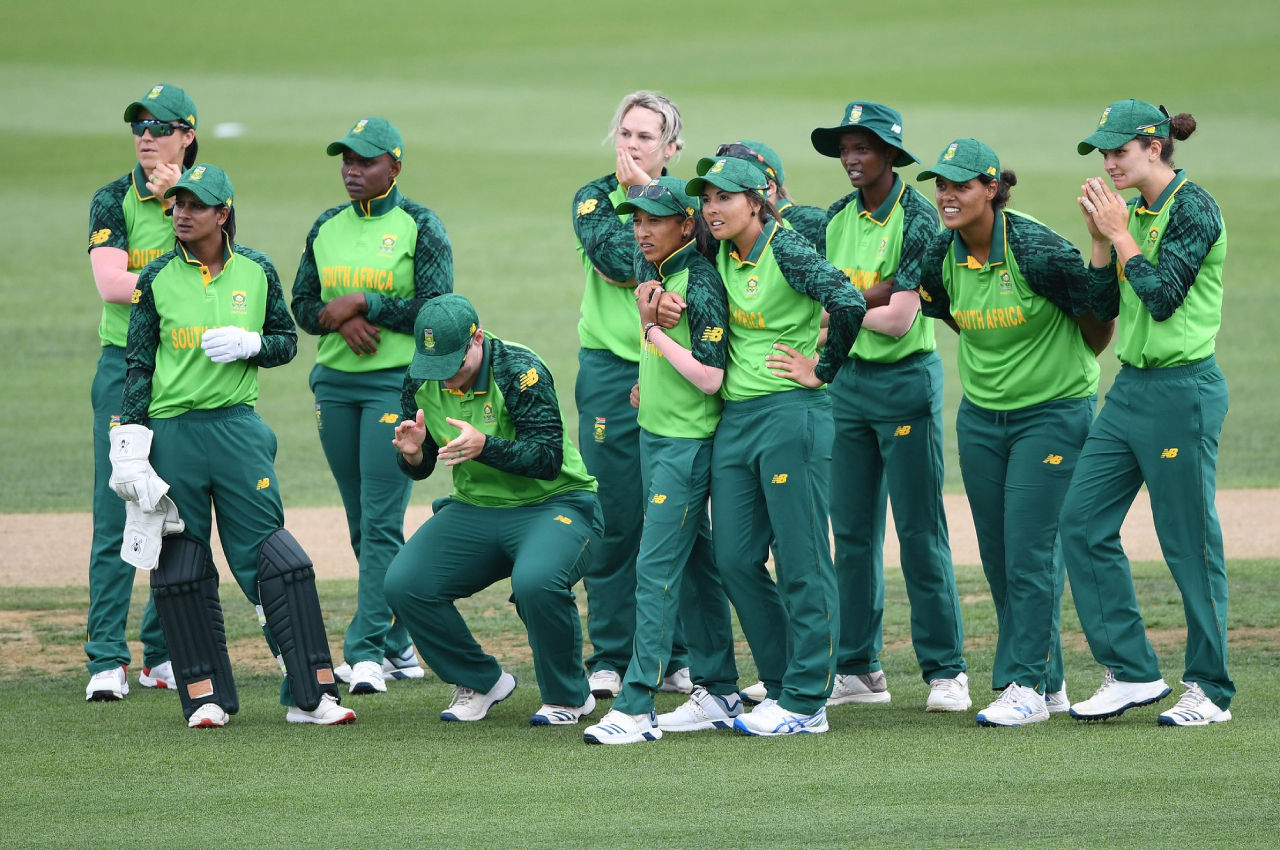 The Momentum Proteas have been boosted by news of the side earning a well-deserved fourth place on the ICC Women’s ODI Team Rankings.

The official release on Friday, 2 October 2020, sees the Hilton Moreeng-led side overtake New Zealand to earn their new spot.

Australia retain top positions for both ODIs and T20Is, while the Proteas retained fifth place on the official T20I rankings after finishing fourth at the ICC Women’s T20 World Cup this year.

The future looks bright for the South Africans who recently received further commitment from title sponsors Momentum who extended their deal until 2023.

This is a period of growth for the Proteas Women following recent appointments by Cricket South Africa to beef up the coaching staff by reappointing Hilton Moreeng as head coach, and appointing Dillon du Preez as assistant head coach.

The team has now completed a 5-day camp in Potchefstroom, which saw the 21-player squad put through their paces back to fitness and match sharpness.