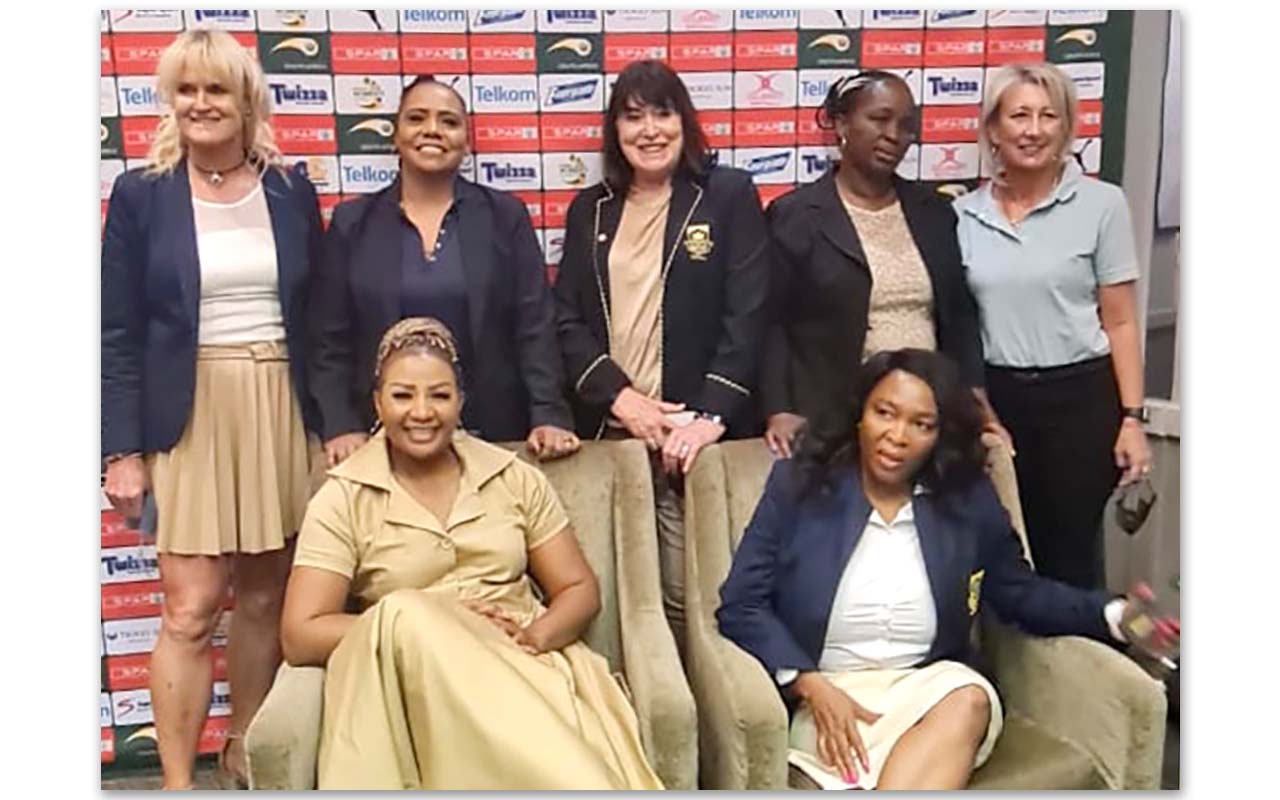 Cecilia Molokwane has thanked the netball family for their trust and confidence after she was re-elected President of Netball South Africa, to serve for another four years.

In a passionate post on Facebook, Molokwane, who was first elected to the position in 2017, said she wants to impact change at all levels.

“I will once again wear this green blazer with pride and dignity, moreover, not just wear it however strive to change and touch a player, coach, team manager, umpire, technical staff, volunteers and everyone else that contribute and play a major role in growing our Sport.”

She urged the netball community keep communication lines open and said it was a team effort to raise the profile of netball.

“As the newly appointed executive we cannot do this alone, however with all of you, talk we will listen as long as is for the good of our sport and the growth therefore.

“This is the new Era, new beginnings, the new dawn, new dispensation together we can take Netball to its rightful place in the country, Continent and the World.”

2019 was a bittersweet year for Molokwane. She lost her husband in February that year, yet courageous played her part as South Africa won the bid to host the 2023 Netball World Cup. Then, she lost her mom and uncle within a few months of each other.

Despite the challenges she faced, the NSA President turned up and stood up for netball when it mattered. In October 2019, she was elected President of Netball Africa and serves as the International Netball Federation’s Director for Africa

In a previous interview with gsport back in December 2019, the NSA President spoke about the challenges when she first took over leadership of the federation and how she rose above it.

A few weeks after that December 2019 interview with the gsport newsroom, Molokwane was named inaugural gsport Newsmaker of the Year for her work behind Cape Town’s winning bid to host the Netball World Cup in 2023.

When it comes to development, she has ensured that Netball South Africa continues to put the people of South Africa first with the launch of key feeder tournaments to ensure a strong Spar Proteas team.

After partnering Telkom in 2019 to strengthen the semi-professional set up through the Telkom Netball League, recently NSA announced the launch of the Telkom Netball Champs to plug the gap in the development pipeline and unearth young stars between the ages of 16 and 19.

With the Netball World Cup set for Cape Town in 2023, Molokwane and her executive team have their work cut out to produce a successful showpiece event and showcase South Africa as a worthy global host.