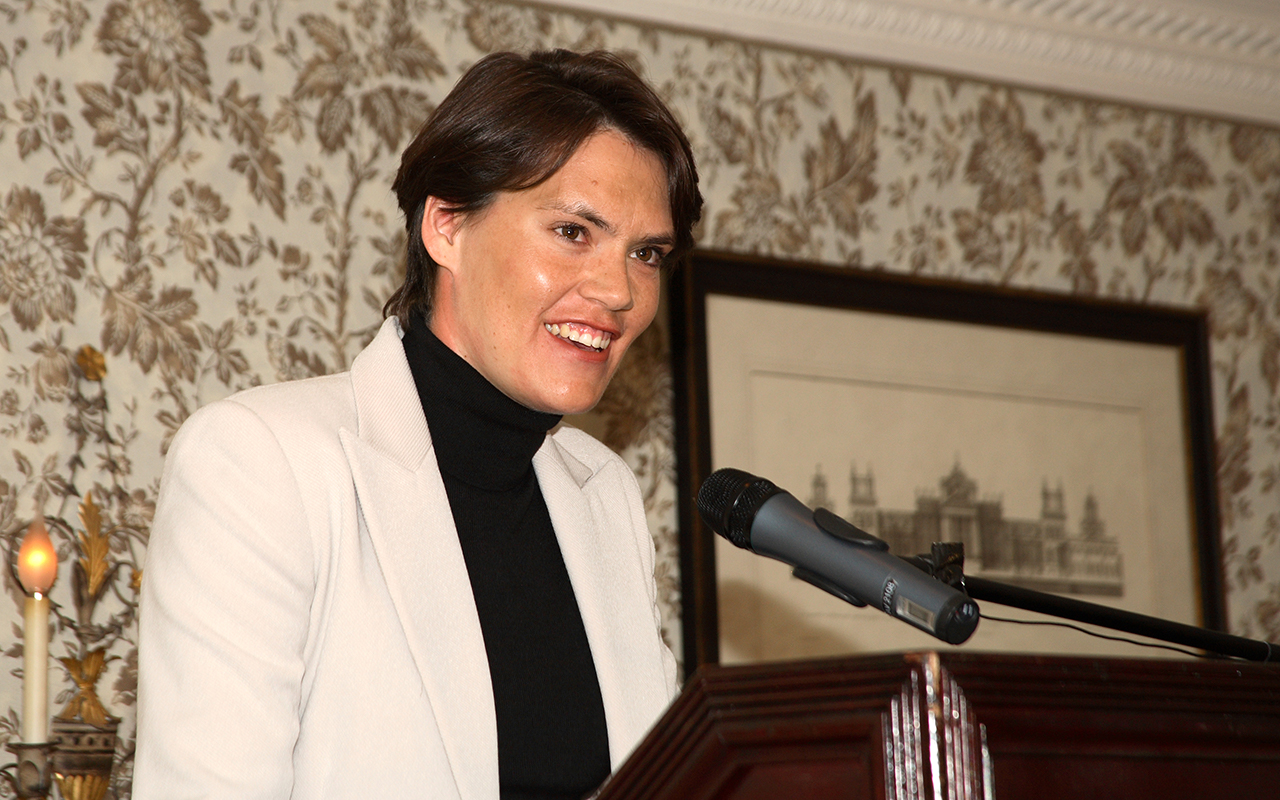 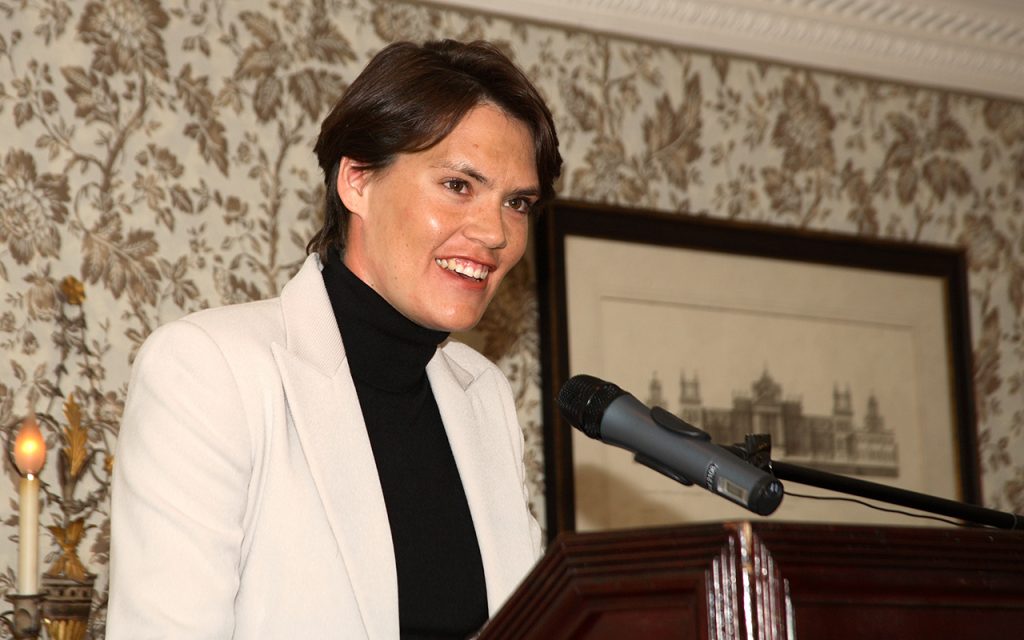 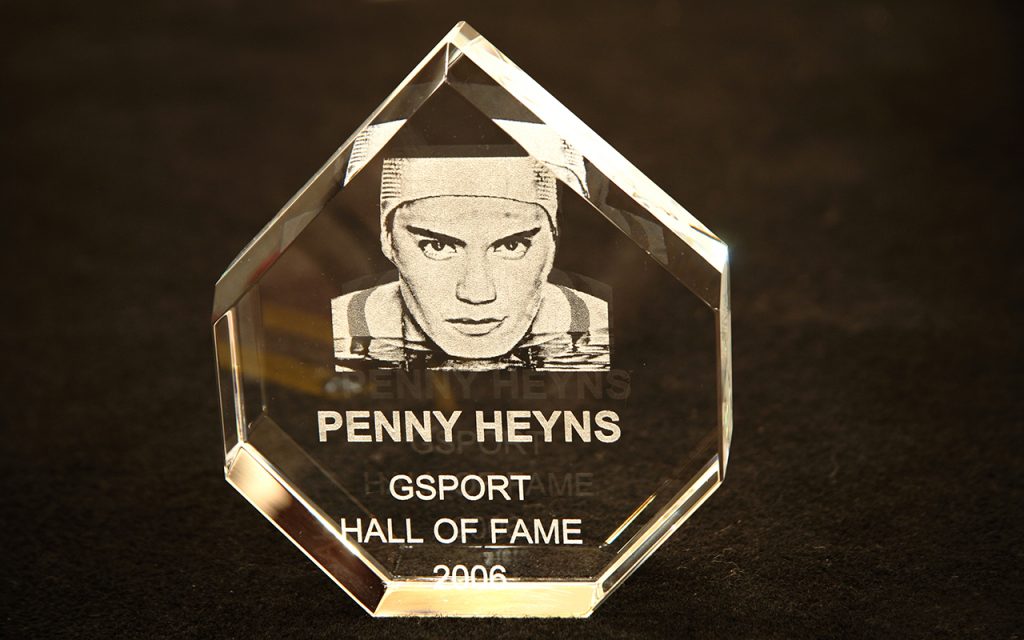 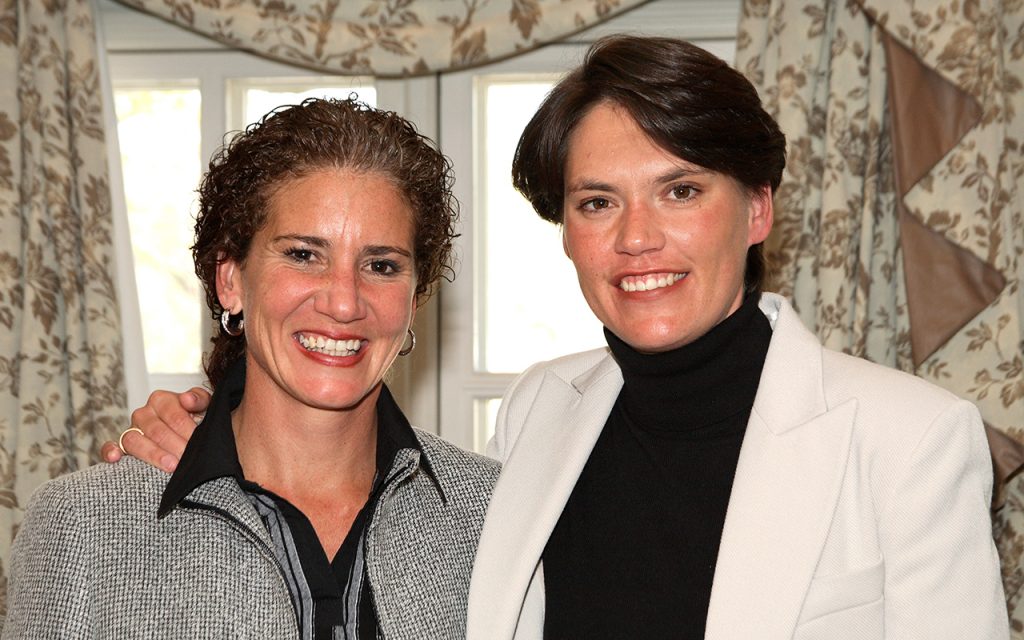 This year marks 25 years since the great Penny Heyns made history, winning double Olympic gold in Atlanta in 1996, To this day, we continue to be inspired by her winning spirit and her ability to stay in her lane, while she continues to inspire the youth to achieve their greatest dreams.

Heyns’ achievement back in 1996 sparked hysteria in SA and acted as a catalyst for the increased media interest in women’s sport at a time when it so desperately needed a lift. In short, everyone wanted to be the next Penny Heyns.

Since those heady days, progress has been slow yet steady. In the last few years, there has been a marked increase in activity to close the visibility gap and elevate women’s sport in South Africa.

And while it is easy to get caught up in the recent hype, it is almost impossible to imagine where women’s sport in South Africa would have been without Penny Heyns and the impact she continues to make to sports development.

Back in August 2006, when we launched gsport, there was no doubt who to induct first into the gsport Hall of Fame. Once again, Penny Heyns stood up for women’s sport, as the inspiration behind the launch of the initiative, and someone we look to for guidance and mentorship.

In 2016, to mark ten years, since that incredible double gold feat in 1996, Heyns was awarded a gsport Special Recognition Award, to thank her for her continued role in shaping and inspiring the next generation.

Speaking previously about gsport and the role it play, Heyns said: ““It’s really great that they have been able to recognise our female talent and not only the current talent, but to keep those of us who are from the former generation involved in all of this.”

On this Olympic Day, we commit to increased coverage of Olympians and Paralympians on the African continent and we are excited about the stories still to be told in the gsport newsroom.

Photo 1 Caption: South African Olympic champion Penny Heyns pictured during her acceptance speech, as the inaugural gsport Hall of Fame inductee, at the (then) … Hotel, on 1 August, 2006. Photo: gsport