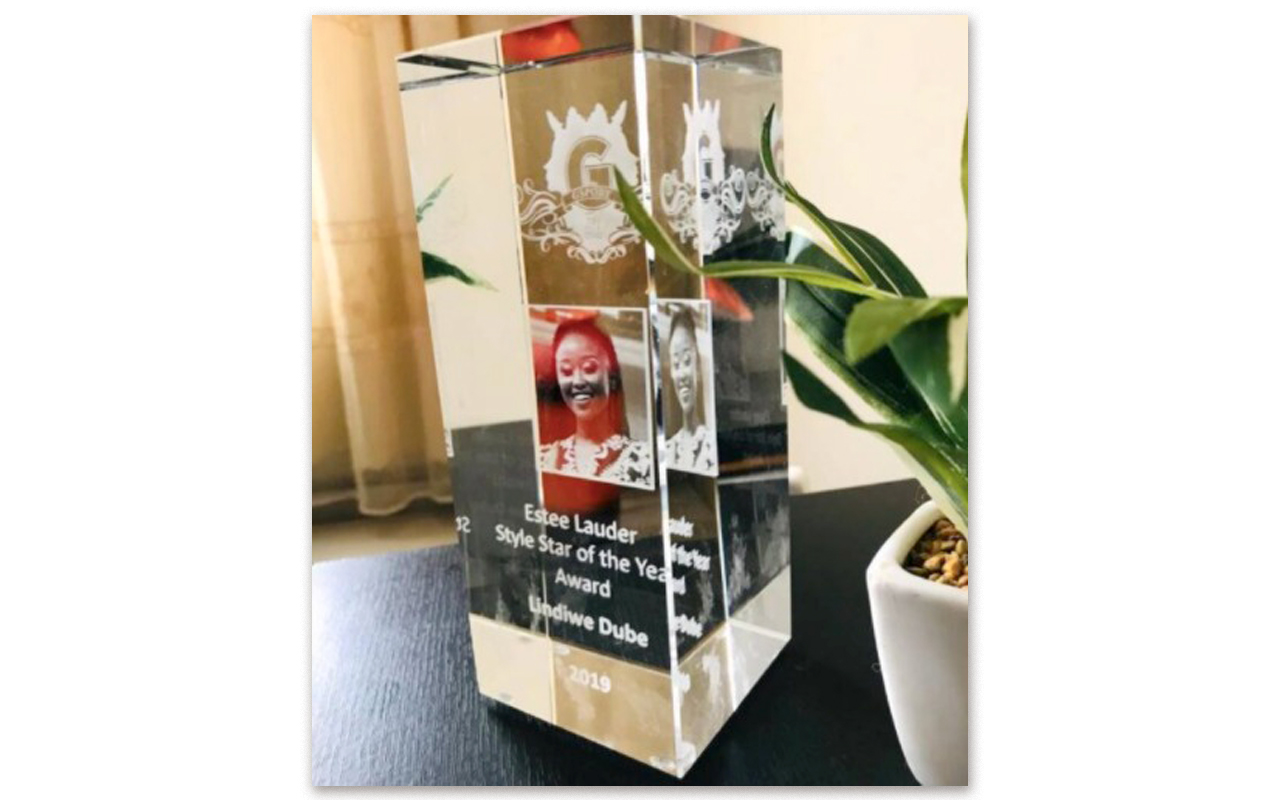 Contenders to be Considered for #gsport16 Nominations

When Covid-19 hit last year, we committed to publishing at least one story a day in the gsport newsroom and it has resulted in a mountain of contenders to be considered for #gsport16 nominations.

If you haven’t nominated anyone yet, here’s an inspirational list of achievers that you may want to consider putting forward for recognition on the Momentum gsport Awards stage.

31 August:
The 2020 Momentum gsport Awards will be broadcast on SuperSport at 20h30! Who will walk away with the coveted awards?
Public Choice award goes to the finalist who best activates their community without winning the Award they were a finalist in
The inaugural Miss Congeniality Award recognises a nominee who has shown unconditional support for the 2020 Momentum gsport Awards finalists