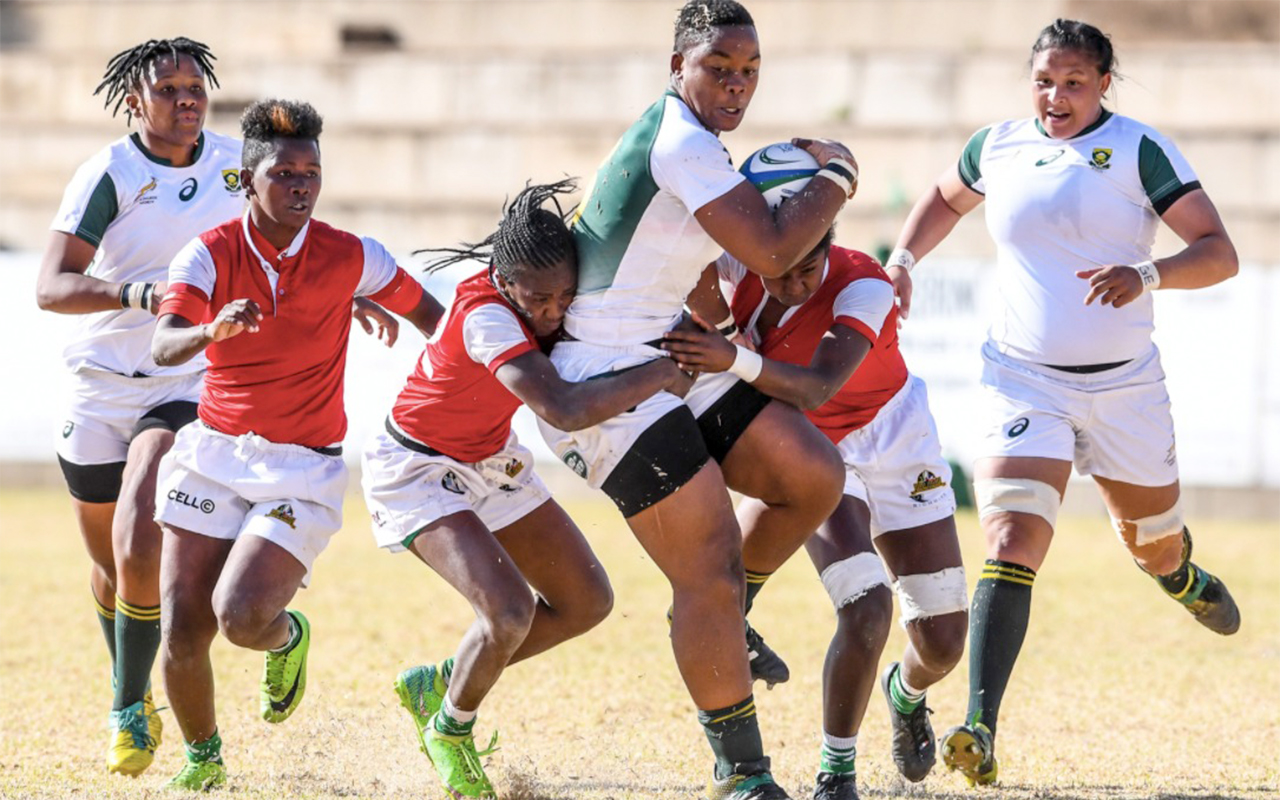 The purpose for the newly created commission will focus on governance and leadership, competitions, player welfare, development and retention to meet strategic goals for women’s rugby across Africa.

The WRAC is established to advise all Rugby Africa committees on positive gender inclusion practices, with a particular focus on women’s rugby.

In January 2020, Latsha made history when she became the first African rugby women’s player to turn professional and now commits to contributing to the growth and development of women’s rugby in Africa

Her role on the sub-committee will involve offering guidance and suggestions in the vital areas of women’s rugby development and player welfare.

In her conversation with SA rugby she said, “It means a great deal to me to be able to contribute to the growth and development of women’s rugby on our continent.

“I am massively honoured that I have that privilege, so that we as a collective may have an impact and effect some genuine positive changes within the women’s rugby landscape in Africa.”

She is currently in a training camp in Stellenbosch with the Springbok Women’s team as they prepare for the 2021 Rugby World Cup in New Zealand from 18 September to 16 October.