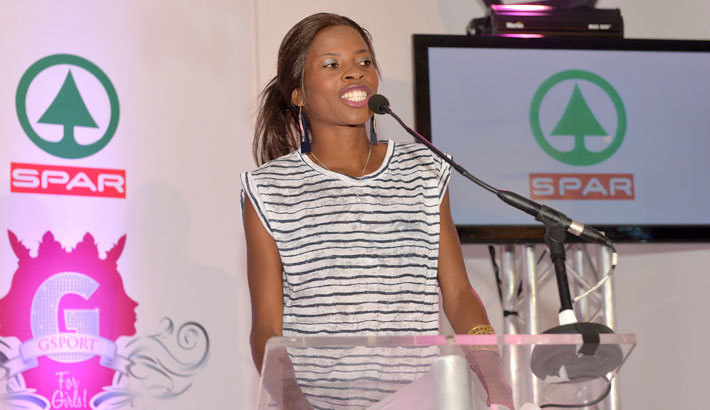 Nominations are open for the 2014 SPAR gsport Awards, South Africa’s longest running women’s sports awards launched in 2006 to laud South African women athletes, and the many valuable contributions made by women to raise the profile of the game.

A new category introduced this year is the Social Media Star of the Year, which will celebrate a social media account which best uses online tools to build an SA women’s sports brand.

Nominations can be made via the gsport website (gsport.co.za/nominations) and by email, sent to [email protected]

gsport Founder Kass Naidoo said: “This is the third year that SPAR is on board as the title sponsor, and we are grateful for another opportunity to celebrate the best that South African women’s sport has to offer.

The nominations process will be overseen by gsport’s elite judging panel.

“Women’s sport is largely driven by the input of countless volunteers around the country, so its apt that the Awards reflect the public’s voice on who should be honoured.

“The major change this year is that our elite judging panel will choose the overall winners in athlete and coaching categories,” said Naidoo.

SPAR Group Marketing Executive, Mike Prentice, said: “SPAR is privileged to be part of gsport’s efforts to honour women in sport. It complements our existing women’s sports sponsorships properties and creates synergy between them.”

The 2014 SPAR gsport Awards take place in November at the prestigious Wanderers Club in Johannesburg.

The 2014 SPAR gsport Awards for which public nominations are being sought are:

For each nomination, gsport requires the following information: 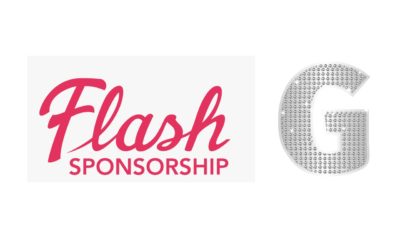