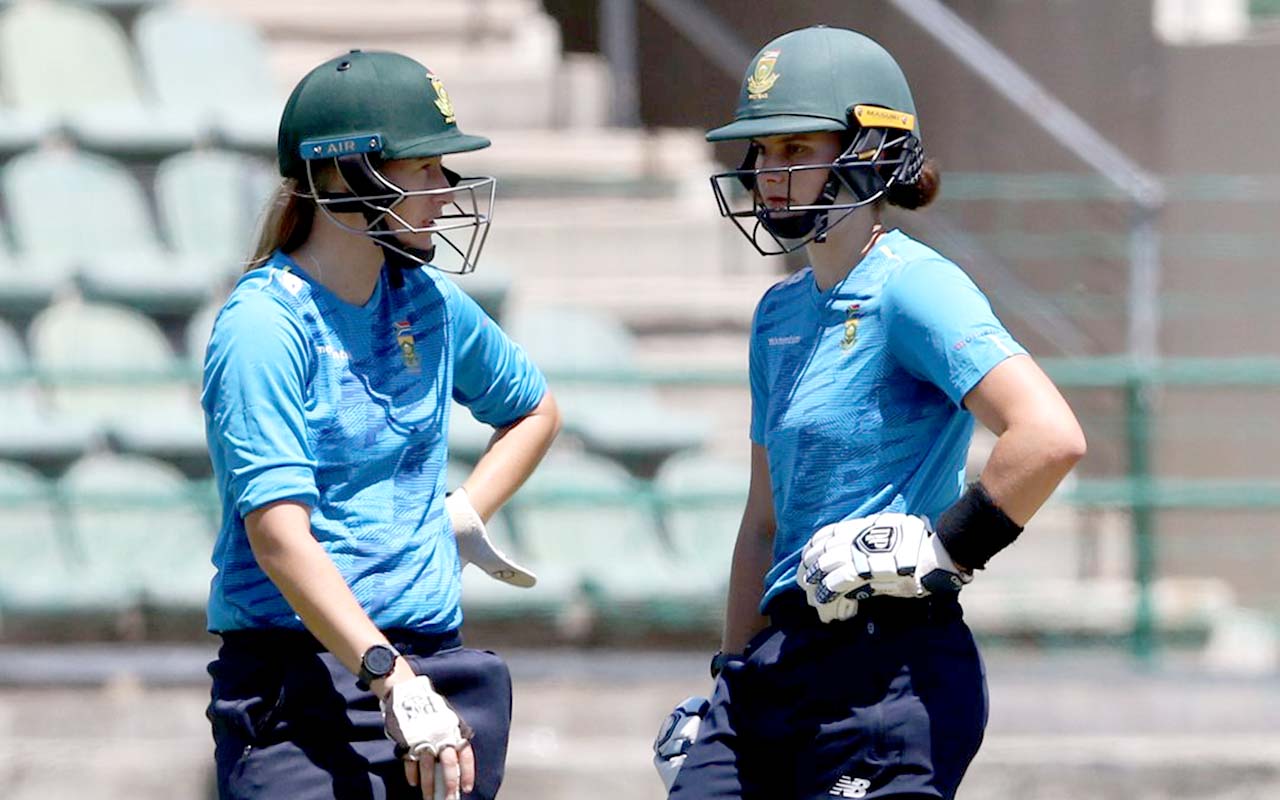 The tour will consist of five matches, including a warm-up and four Women’s One-Day Internationals taking place between 25 January and 6 February at Imperial Wanderers in Johannesburg.

All matches will be hosted in a bio-secure environment to ensure the health and safety of all cricketers and staff.

This will be the hosts’ second consecutive 50-overs series against the Caribbean visitors after the two sides played in a five–match series in the West Indies in September last year, which saw the South Africans claim a historic clean sweep, winning 4-1.

Both sides will be making the most of the new schedule to finalise their last preparations before travelling to New Zealand for the 2022 ICC Women’s World Cup from 4 March to 3 April.