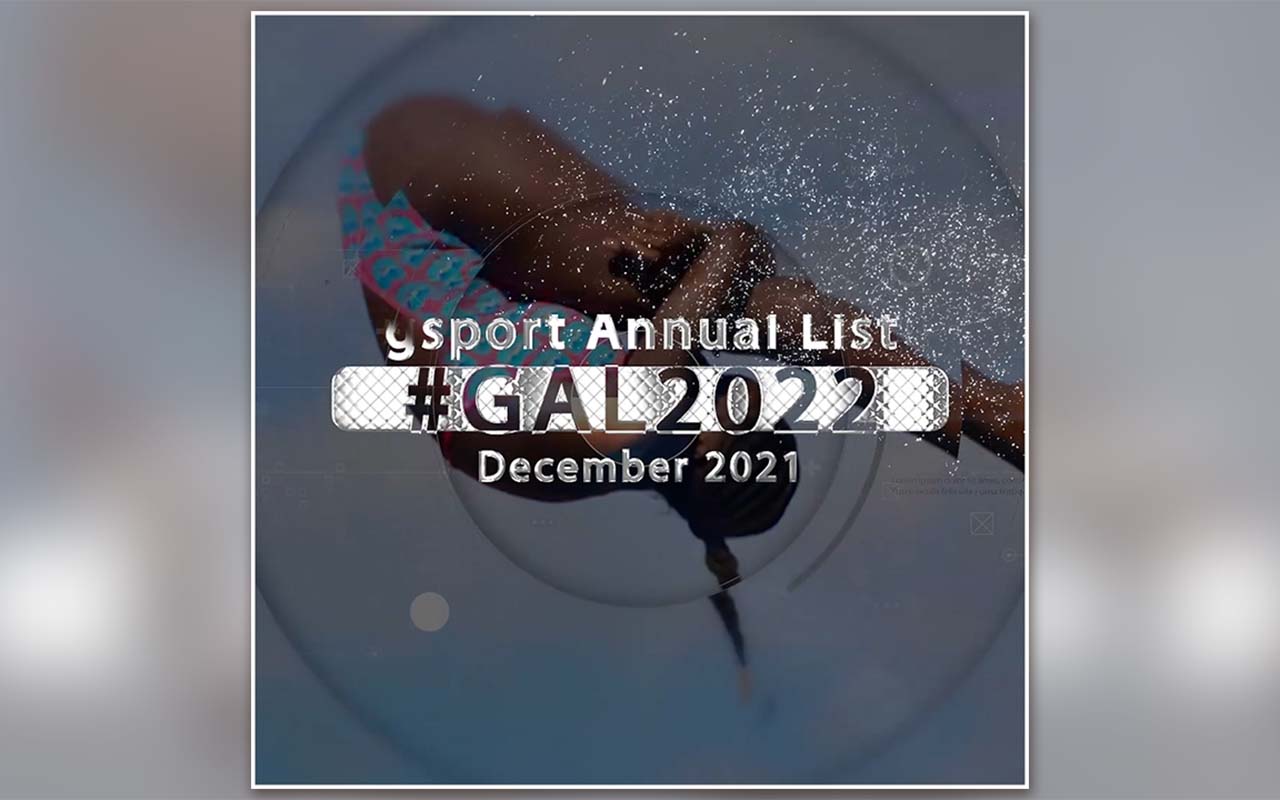 #GAL2022 Kicks Off with Unveiling of First Monthly Newsmakers Intake

The gsport initiative is proud to unveil our first set of monthly newsmakers in the build-up to our fourth gsport Annual List event in December 2022.

Rising triathlete, Kira Ribbink, is set for a new journey in the United States of America after earning a scholarship to further her studies.

Swimming sensation, Lara van Niekerk, also makes an appearance as she tops the list as SA and African record holder in the 50m breaststroke category.

The gsport Annual List (#GAL) was launched in 2019 to see how far women’s sport has come. It is South Africa’s only newsmakers event that is dedicated to women’s sport.

Positive stories are told 24/7 in the gsport Newsroom powered by Momentum in partnership with Telkom, and monthly, a list is released, ahead of the Annual Top 10 set to be announced in December.

Kira Ribbink – Earns Scholarship in the United States of America

Phumza Maweni – Signs for Team Bath Netball in the UK