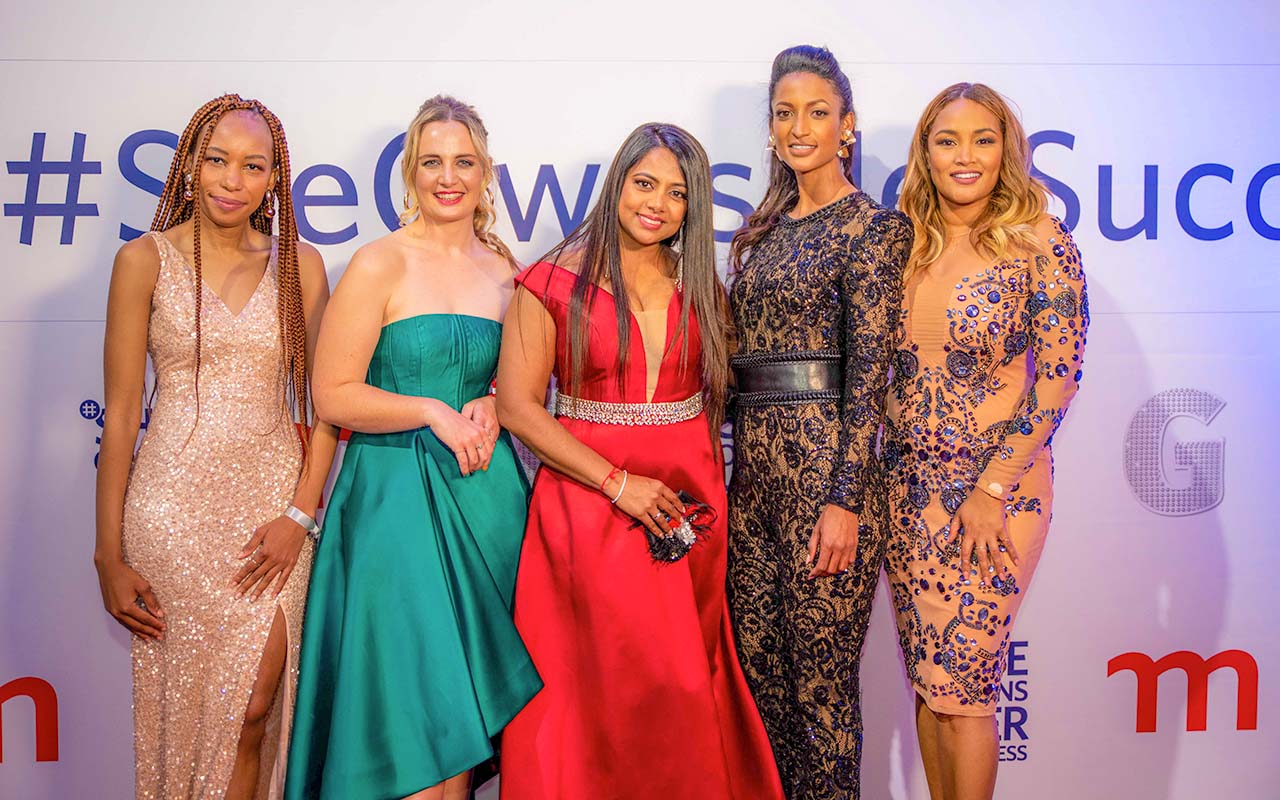 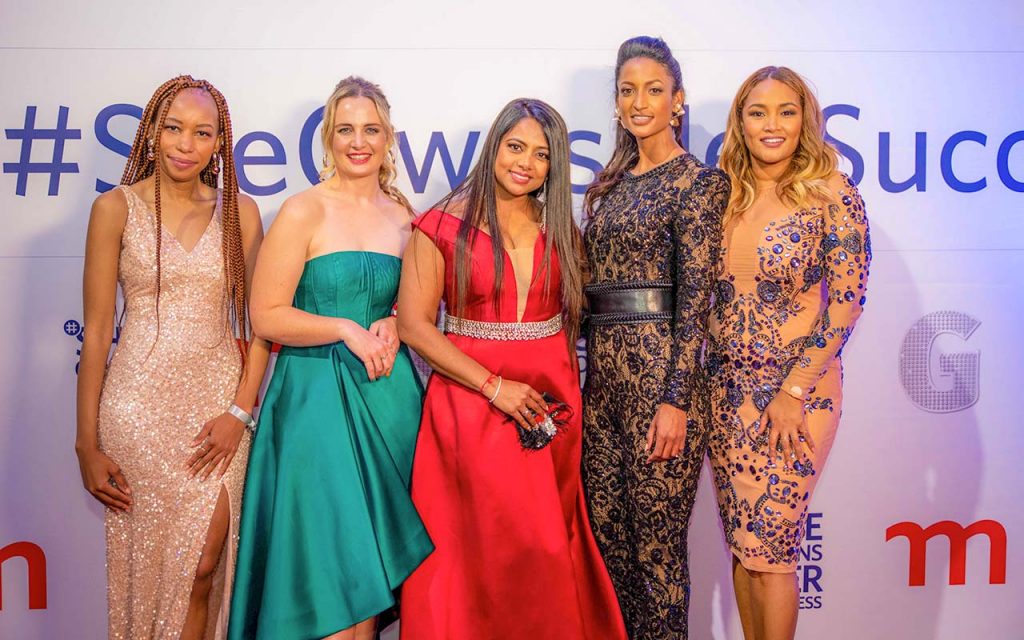 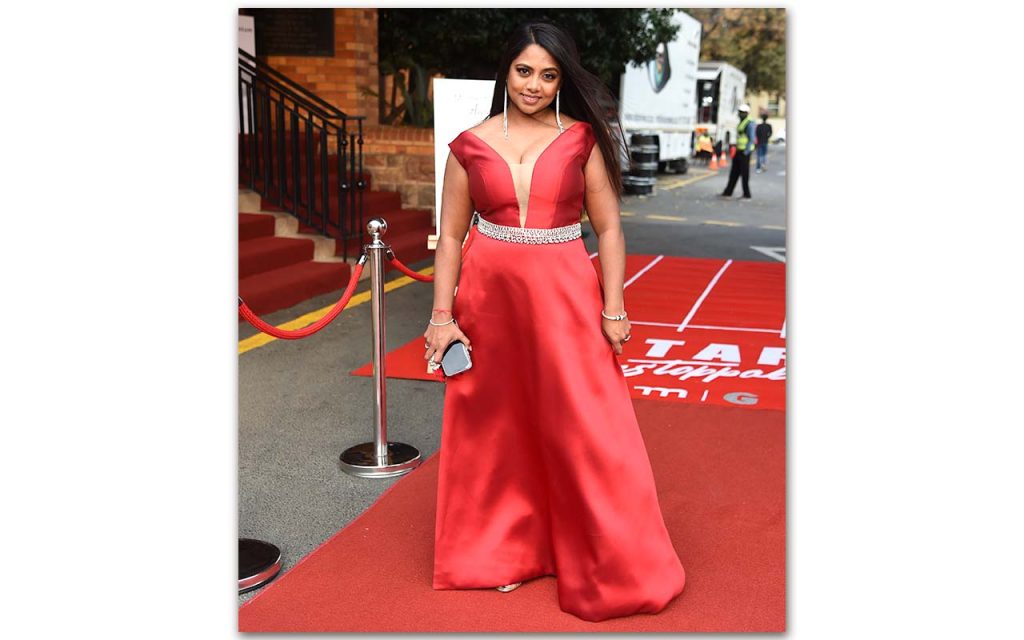 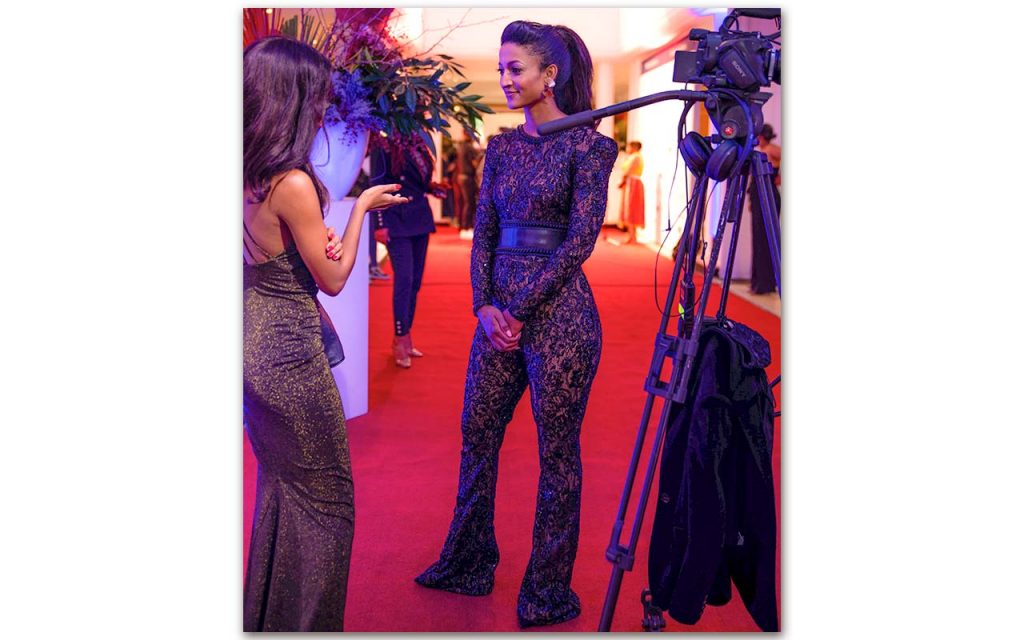 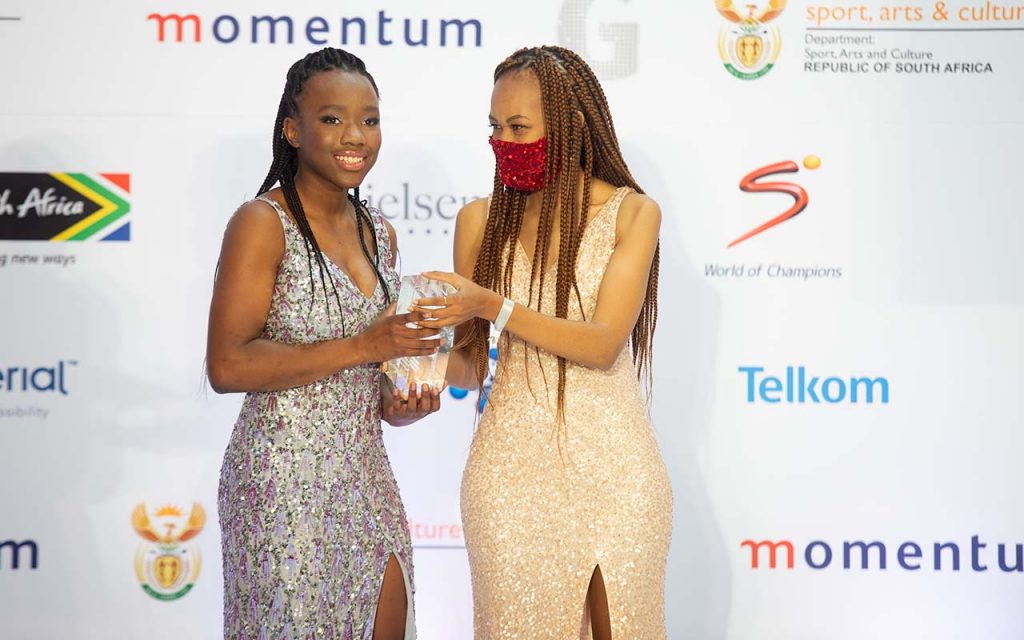 South Africa’s leading multi-channel sport network, SuperSport, has gone above and beyond to amplify the coverage of women’s sport, showcasing the 2021 Momentum gsport Awards on Tuesday, 31 August.

Leading up to the awards, SuperSport signed a three-year deal which will see the annual awards show broadcast on television across Africa.

Seasoned SuperSport Broadcaster, Crystal Arnold, who championed women in sport for SuperSport Blitz on the #gsport16 Red Carpet, believes there is more room for improvement for live coverage of women’s sport.

“I was reading stats the other day and it’s about four percent of women’s sport that is televised around the world, so there is definitely room for improvement.

The 2021 Supporter of the Year is Andries Kruger, a photographer and dedicated sports dad, who is committed to championing his daughter’s sporting career, while playing his part to raise the profile of women’s para sport.#gsport16 #SheOwnHerSuccess @Crystal_Arnold pic.twitter.com/fiHJkUdKH6

“Women’s sport deserves the share of the pie as it warrants it to grow games across spheres and across the various sporting codes that we have.”

If you missed the 2021 Momentum gsport Awards show on 31 August, you can catch the last two repeats – on Tuesday, 7 September at 19:00 on SS Play and Wednesday, 8 September  at 12 on SuperSport Variety Four.

From a live sport point of view, SuperSport continues to lead the way, currently showing great live coverage of women’s sport, including the Telkom Netball League which got underway on Sunday, 5 September. Catch #TNLisBack action on SuperSport Play and SuperSport Variety.