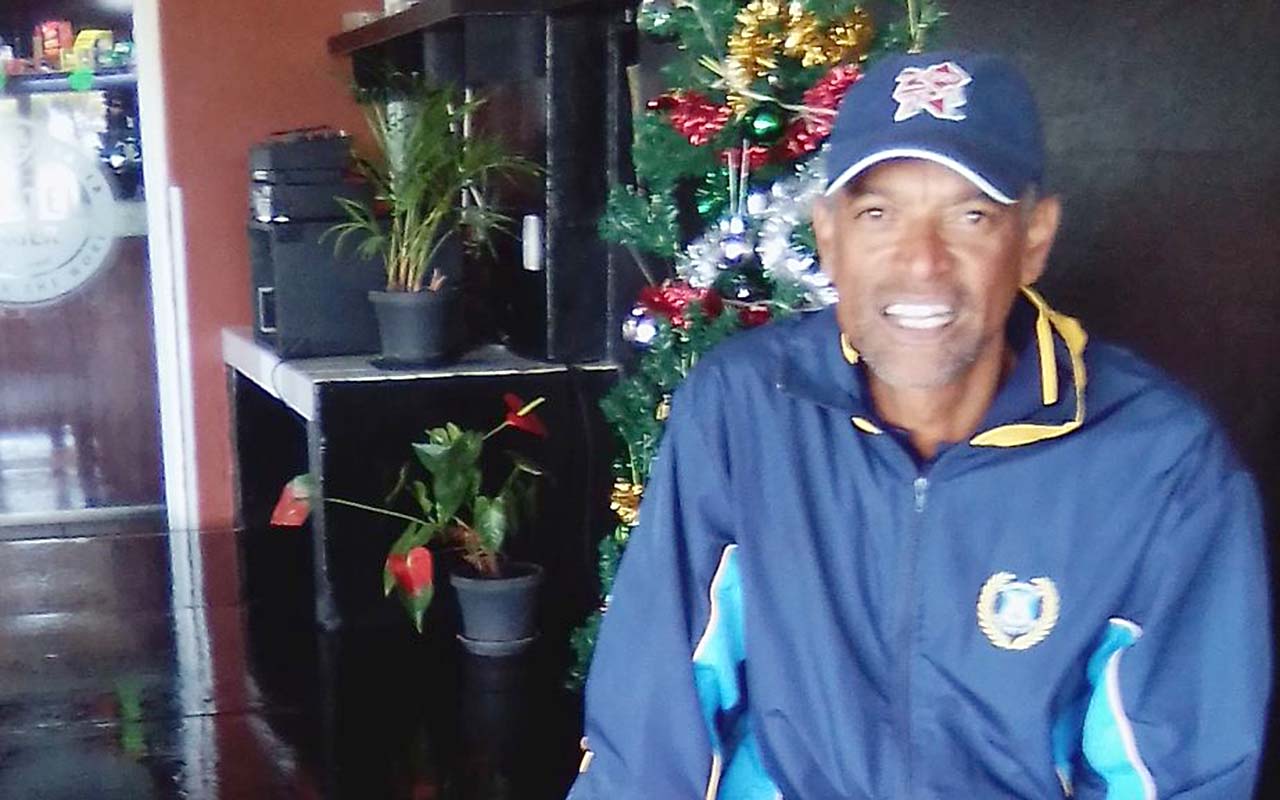 Development is at the heart of building the brand of women’s cricket. Around South Africa, there are many champions on the ground, who are playing their part to blood the next generation.

Avid cricket lover and former provincial and international club cricket player Clint du Plessis of Nelson Mandela Bay has decided to plough back to his community and share his knowledge and love for the game with the youth.

Du Plessis is the head coach of the Gelvandale Cricket Academy CSA Hub ladies team, which is sponsored by Cricket South Africa.

The program which is based in the Northern areas has helped many young girls to stay away from alcohol and drug abuse, which is the most  popular thing to do amongst the  youth in that area.

Through the skills and knowledge, the academy has given hope to many young girls who seen themselves one day playing for the Momentum Proteas. Some of the young girls in the hub have already received provincial acknowledgement.

Du Plessis recently spoke with gsport about what the academy offers, and his women’s cricket development plans for the future with the CSA Hub programme.

Clint thank you so much for taking time to speak to gsport, could you please give us a brief background of yourself?

Clint du Plessis was born in Cape Town but grew up in Gqeberha, where my father is originally from. I am the head coach of the Gelvandale Cricket Academy.

I have played tennis, hockey, soccer and swimming at provincial level.

In 1997 I signed a four-year contract with North West Cricket Board (Lions) during the summer, and in our winter I played at Sparta Rotterdam Cricket in the Netherlands.

I have also had the opportunity to play in Nottingham, England, for Calverton Cricket Club, and in Melbourne Australia, for Keysborough Cricket Club.

What is the name of the development program, and what was the aim behind it?

It is called the CSA Hub program as it is sponsored by Cricket South Africa. The aim is to develop our Northern Areas through the Gelvandale Cricket Academy.

What difficulties or challenges have you encountered through the years and how did you manage to overcome them?

In any work workplace there are challenges, but the key one though is working as a team. We need to work hand-in-hand as a team, so that we are able to achieve our goals.

How many ladies do you have in the program and what do their ages range from?

We have about 30 girls and ladies at the club, with the youngsters being 10-years-old.

Which areas in Nelson Mandela Bay does the program cater for?

Do you have any ladies from the program that have gone as far as playing for the province or for the national squad?

Our academy has done very well during the years, which has seen some of our girls being called up to be part of our major teams, including Lauron Booysen for the SA Ladies, Tarran January and Suaa Ahmed for EP Under 16s team, Leila Siljeur at EP Under 19s, and Chane Arnolds and our captain, Lorraine Vorster, at EP Senior Ladies.

What are your future plans, where would you like to see the program in the near future?

I want the program to grow as big as it can – To create work and more opportunities for our children in our communities. A bright future they can create for themselves  through cricket.

We are also working towards breaking through into the national set-up to see our ladies play for the national women’s cricket team.

What is your take on women’s cricket development in the Metro ?

It’s booming. You see so much more women cricket on TV, locally and abroad, which helps to promote the game. In the Northern areas, the kids are always playing cricket in the streets, parks and schools.

Lastly, any advance for women wanting to pursue a career in cricket or in any other male dominated sport code?

When I was growing up there were abundance of opportunities. It solely depends on you, and you have the support and our coaching staff at Gelvandale Cricket Club.