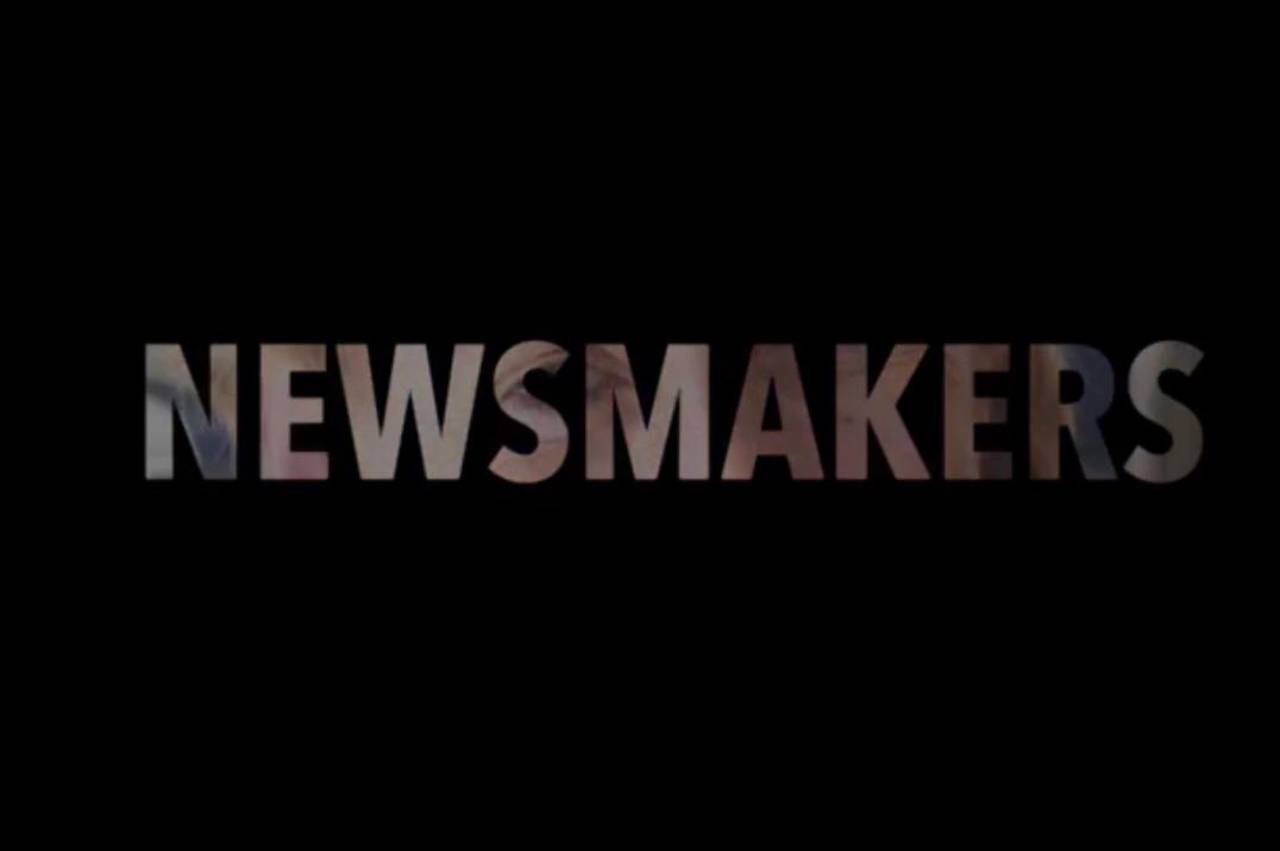 Biggest Monthly Newsmakers List As Women in Sport Rise Up

Two and a half months into Covid-19 lockdown and women in sport continue to weather the storms, while punching above their weight in preparation for the return of live sport.

This has seen as many as 19 monthly newsmakers featured on the #GAL2020 list for May, with women’s cricket grabbing as many as six spots.

gsport Editor, Kass Naidoo, said: “We introduced a newsmakers event for women’s sport because it is not only about gold medals but the efforts that take place along the way, news brand ambassadorships, contract renewals, historic appointments… As gsport, we are saying, we are here for all of it!”

Naidoo is encouraged by the number of newsworthy events that have taken place involving women in sport despite the lack of live sport.

“Women in sport are letting their actions do the talking and it is making the news. It is clear that when live sport does return, women in sport will be in a position to make positive gains quickly.”

Tatjana Schoenmaker – celebrates her graduation from University of Pretoria

Photo 1 Caption: The cancellation of live sport did not dampen the spirits of women in sport as they continued to break glass ceilings and grab the headlines, as gsport is proud to unveil May’s list of newsmakers in the build up to #GAL2020. Photo: gsport