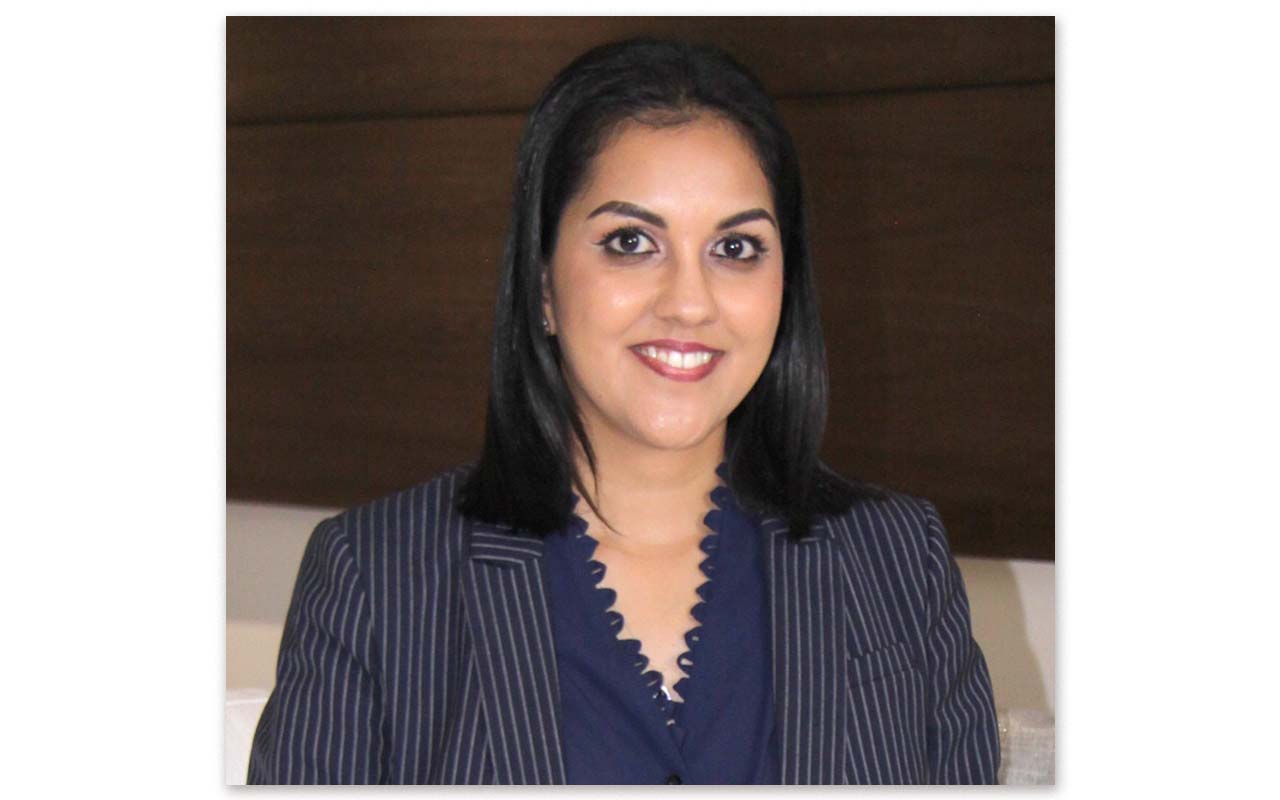 As we celebrate Women’s Month in South Africa, it is heartwarming to see how women in sport are starting to be recognised and are increasingly becoming role models, both in Africa and the rest of the world.

This was evidenced recently by South Africa’s Tatjana Schoenmaker when she posted a new Olympic record in the women’s 100m breaststroke at the 2021 Olympic Games in Tokyo. We salute organisations that are promoting and investing more in women in sport initiatives, a testament of which is the phenomenal quality of sportswomen across Africa.

“It is this thinking that has underpinned a core focus of Imperial’s CSI strategy: Sport and developing women in sport.” – Esha Mansingh, Executive Vice President: Corporate Affairs & Investor relations at Imperial

To this end, Imperial is deeply seated in supporting this notion by giving African sportswomen the support that they require to change their course and the organisation has spent the better part of the past two and a half years establishing this framework.

Imperial has a five-year partnership with the iconic Imperial Wanderers Stadium, which is used as a platform to elevate the organisation’s positioning on empowerment and gender equality in sport. Following this partnership, Imperial announced its partnership of the Imperial Central Gauteng Lions female cricket team, which aims to drive female sports development forward.

This partnership has enabled the team to have formal player contracts for the first time in female cricket history, placing them on equal footing to their male counterparts. Further, it has provided them with much-needed funding to succeed on the global stage and to gain experience against some of the world’s toughest female cricket competing countries.

These partnerships have not only allowed Imperial to drive change in the sporting arena but has also provided a platform upon which to tackle and promote awareness around critical issues such as Gender Based Violence. Together with the partnership with POWA (People Opposing Women Abuse) under the hashtag of #endfemicide, Imperial ensures that the Group has a voice on the matter and that active steps are being taken to be a part of the change. Sponsored teams have also been mobilised to take part in this drive and use their influence as sporting heroes to advocate for this cause.

The Momentum gsport Awards partnership is the latest female-led sports partnership that Imperial is using to further enhance the organisation’s support of women in sports by honouring woman who are positively impacting sport on the African continent.

Women empowerment is engrained in who Imperial is as an organisation and empowering women through sport is a cornerstone of driving this agenda forward. This is a key contributor to growing women, enabling success, and promoting diversity in sports across the continent.

Congratulations to all our women in sport who continue to achieve significant success and recognition across the globe. A special thank you to gsport for creating a platform for women in sport to be recognised, honoured and celebrated.