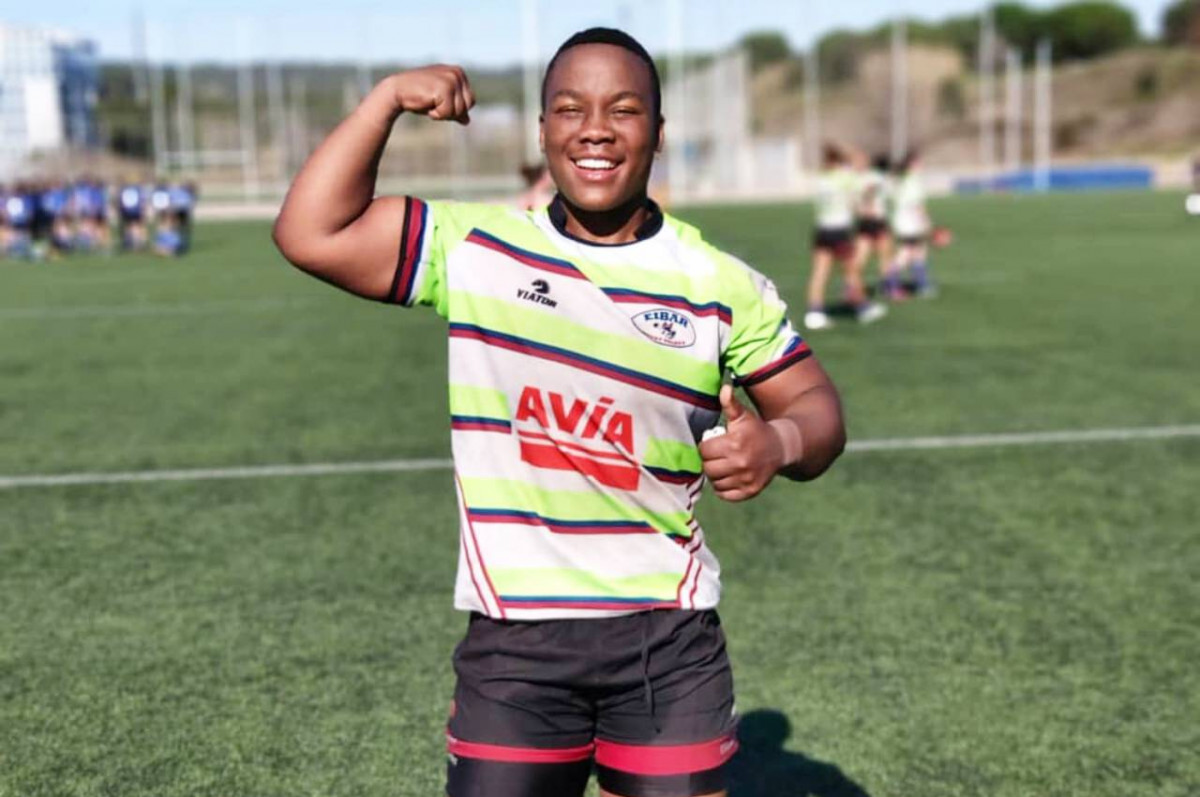 In the spirit of celebrating International Women’s Day, gsport picks some of the highlights over the past year involving South African athletes who have dominated and continue to rise on the global scene.

Looking back, 2019 was an incredible year for women’s sport and one can safely say that it was a turning point as we looked to welcome in a new decade.

For years women fought to have their voices heard and for their successes to be honoured, but this tune has been changed as we see women confidently paving a way for their futures and celebrating one another.

We recently witnessed our national women’s cricket team, the Momentum Proteas, secure a semi-final berth at the ICC Women’s T20 World Cup in Australia as they proved their worth against the rest of the world.

Lee together with Laura Wolvaardt, Mignon du Preez and Dané van Niekerk will continue showcasing their talents on the world stage when they feature in The Hundred Competition in July.

The number of individual players across sporting codes that have been fortunate to sign professional deals with overseas based teams has increased rapidly as we have seen footballers Jermaine Seoposenwe, Refiloe Jane, Thembi Kgatlana, Linda Motlhalo and Bambanani Mbane to name a few, that have flown the flag high in the world of soccer.

The Banyana Banyana team also featured for the very first time at the FIFA Women’s World Cup, giving the side a taste of international experience in France.

As we prepare for another global event in Tokyo with the Summer Olympics set to take place, road runner Gerda Steyn will feature for the very first time after qualifying for the showpiece after running the New York City marathon.

Another team that has won the hearts of many South Africans after taking on the world at the 2019 Vitality Netball World Cup would be the SPAR Proteas.

For years netball was just another sport until Cecilia Molokwane was roped in as President of Netball South Africa and completely changed the game.

The team earned a fourth place finish at the World Cup and the federation won the rights to host the 2023 Netball World Cup in South Africa.

What have been your South African women in sport highlights over the past year on the international scene? Let us know by engaging with us on our social media platforms (@gsport4girls on Twitter, Instagram and Facebook).

Photo 1 Caption: Springbok Women’s captain, Babalwa Latsha, became the first South African female rugby player to sign a professional contract when she joined Eibar Women’s Rugby Club in Spain. Photo: Supplied/Babalwa Latsha
Photo 2 Caption: The SPAR Proteas lost 58 – 42 to England to claim fourth place in the bronze medal match of the 2019 Netball World Cup in Liverpool, and exit the court with heads held high in what has to be regarded as the best world cup finish by a national team in 2019, at the M&S Bank Arena in Liverpool, England, on Sunday, 21 July, 2019. Photo: Reg Caldecott
Photo 3 Caption: The Momentum Proteas secured a semi-final berth at the ICC Women’s T20 World Cup 2020 in Australia. Photo: ICC