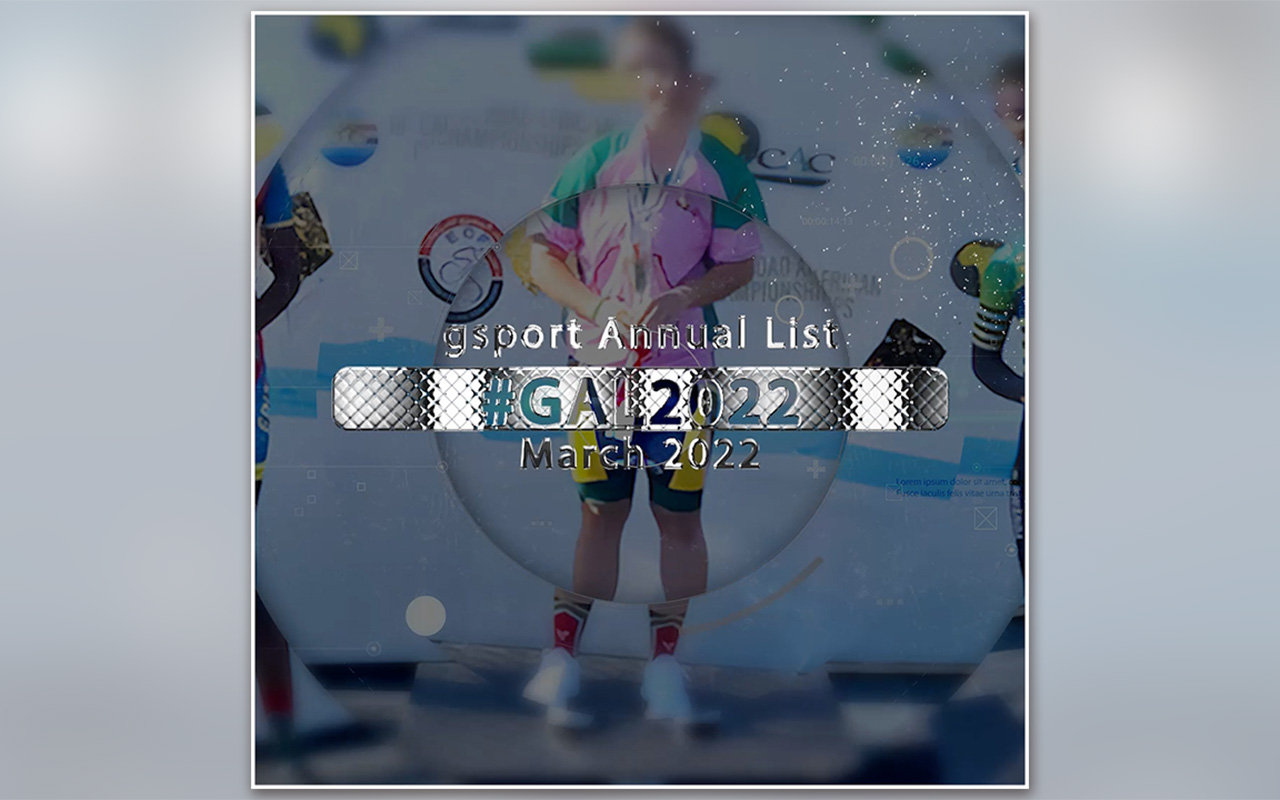 The month of March concluded on a high with three Momentum Proteas stars featuring in the ICC Women’s Cricket World Cup Most Valuable Team of the Tournament to add to a fierce #GAL2022 Newsmakers list, powered by the Momentum gsport Newsroom.

All eyes were fixated on the Momentum Proteas’ World Cup journey in New Zealand, which saw the South Africans bow out in the semi-final round.

To cap their international campaign, Laura Wolvaardt, Marizanne Kapp and Shabnim Ismail were included in the star-studded Team of the Tournament for their outstanding individual achievements.

Another standout from the competition was umpire Lauren Agenbag, who played a vital role on field throughout the tournament and went on to call the game in the final between Australia and England.

In track & field, South Africa has a new sprint sensation rocking the record books – Viwe Jingqi is currently the fastest U18 women 100m sprinter in the world after breaking the South African record three times in less at the South African Junior and Youth Athletics Championships.