#gsportTop10: The Freedom To Rise 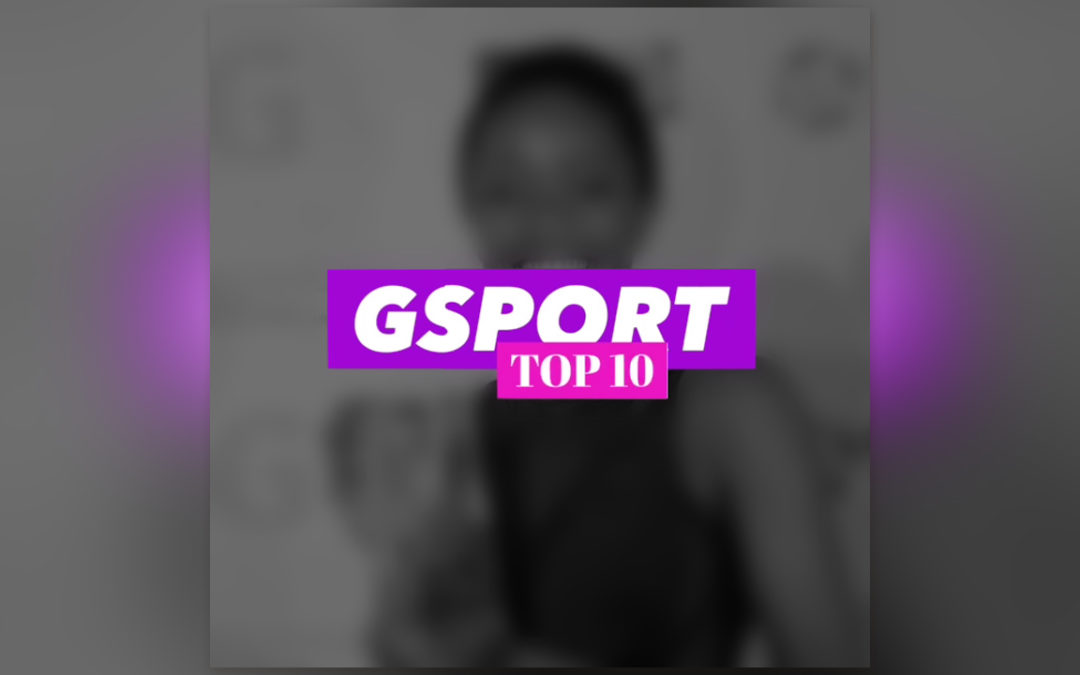 In this week’s #gsportTop10 List, we showcase a rising crop of South African sport stars, who are building on the successes of those that came before them, to excel on the global stage and play their part in putting the country on the map.

All ten recipients of the #gsportTop10 List of Rising Women’s Sport Stars have been recognised on the Momentum gsport Awards stage over the years and continue to rise in their respective fields.

Current face of canoeing, Nosipho Mthembu, who won a Ministerial award at #gsport15

also makes the list along with young chess star and 2019 gsport School Sport Star winner, Minentla Miya and talented golfer, Kajal Mistry, who won on the gsport stage in 2017.

South African women’s sport is rich in talent and the more we do to unearth these stories, the more the next generation get to see what they have the potential to become.

Awande Malinga Ready to Test Her Skills at Growthpoint Nationals

Awande won the 2020 gsport Public Choice award after winning the fans support during a tough campaign against worthy competitors. She is a squash star on the rise and with strong family support, looks set to achieve her greatest sporting dreams.

Caitlin has put SA Gymnastics on the map through her champion performances on the global stage which saw South Africa win its first ever international gold medal in 2019. Having qualified for the Tokyo Olympics, she looks to shatter more barriers on the way to the top.

The best is yet to come for Gezelle Magerman. Having achieved great heights as a junior athlete, she is finding her feet on the big stage, and aiming for new highs in her career. In 2014, she became the first South African to win a Youth Olympic gold medal, and she has the potential to achieve something like that at senior level.

Gontse won Emerging Athlete of the Year in 2018 and since then has continued to rise up in athletics. Last year, she was signed by Baylor University in Texas who snapped her up from the University of Johannesburg. Morake holds South Africa’s U-18 national records in both the triple jump and 400-meter hurdles.

Kaitlyn won the 2020 gsport School Sport Star of the Year. She aims to be one of the top players in the world and is working hard towards that through age group excellence across Tennis SA events. Ramduth is part of a new generation of stars, forging a way forward for up and coming talent.

Kajal won the gsport Emerging Athlete of the Year in 2017 and has since risen up to become one of the top women golfers in South Africa. Her performances both locally and internationally have been impressive and she looks set to achieve even more milestones in her already successful career.

Laura won the gsport School Sport Star of the Year in 2017 and has risen up quickly to become one of the top players in women’s cricket globally. In 2020, she won a Ministerial award at #gsport15 following her heroics at the 2020 ICC Women’s T20 World Cup.

Minentle is a rising chess star who won the gsport School Sport Star of the Year award in 2019. She determination and commitment has seen her win titles here in South Africa while also achieving leading results in continental competitions.

Nosipho won a Ministerial award at #gsport15 following outstanding achievements in canoeing. In 2019, she became the first black woman to qualify for the World Junior Marathon in China last year, bringing home gold from the All Africa Games in Morocco to cap off a stellar year on the water.

Rogail won the gsport Emerging Athlete of the Year in 2019 after being crowned double African hurdles champion. In the same year, she also won the SA U20 400m Hurdles title at the SA Champs and the USSA Champs Youth 400mH title. She has the potential to rise up on the international stage and achieve even greater success.