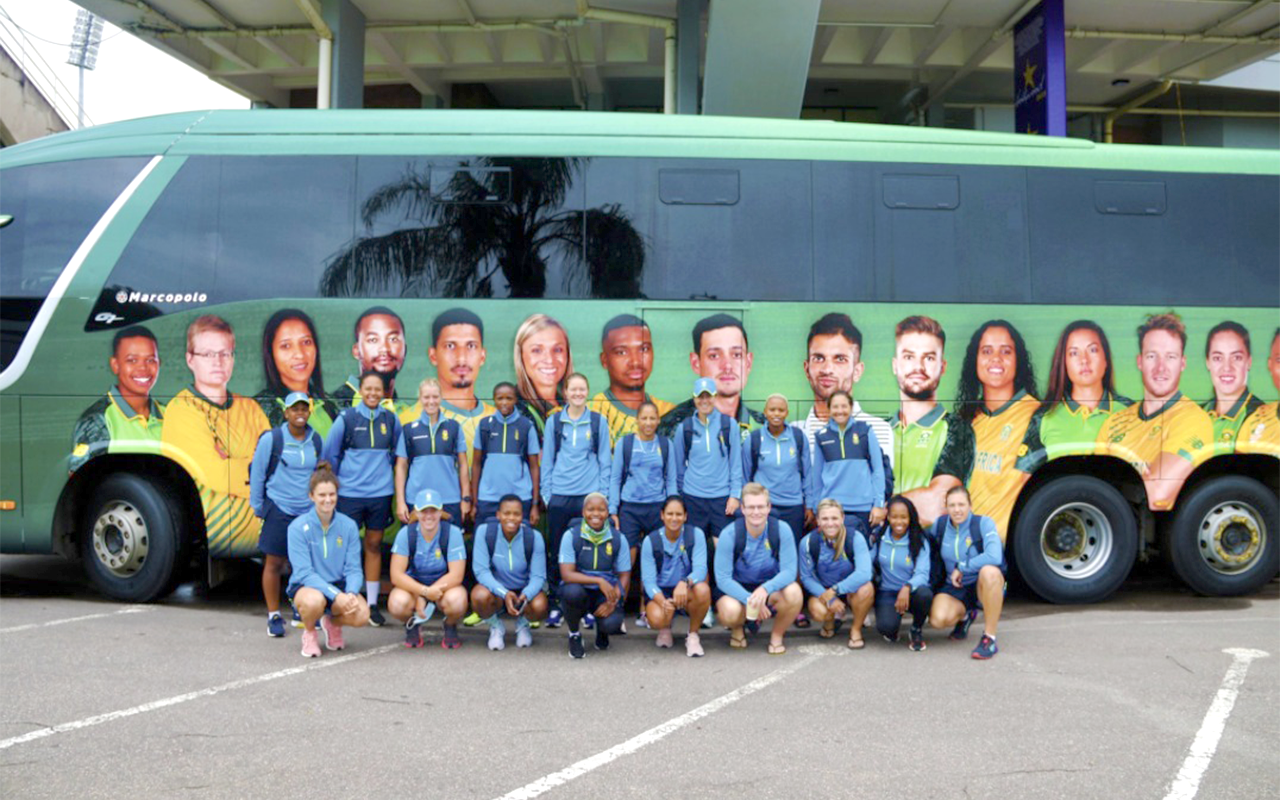 Fit-again captain Javeria Khan recorded Pakistan’s first half-century of the tour as they ended their trip to South Africa with an eight-run Duckworth/Lewis Method victory over the Momentum Proteas after a rain-affected final Twenty20 International at Hollywoodbets Kingsmead Stadium in Durban on Wednesday.

The right-hander, who missed the first two games due to a finger injury, struck an unbeaten 56 off 50 balls (5 fours) to help her side post 127 for six after they lost the toss and were put in to bat first.

Kainat Imtiaz (29) also fired as the Asians posted their highest score of the series. South Africa’s reply did not go too well at the start, and even though they recovered to reach 68 for four, they were behind the run rate when the second rain disruption of the match occurred handing victory to their opponents.

Hilton Moreeng’s charges had already wrapped up the series with victory in the first two games and they headed into match three by giving some of their fringe players an opportunity.

The bowlers initially fired too with Nondumiso Shangase (3/20) and Tumi Sekhukhune (2/15) both returning career-best efforts, the former beating her two for none against India at Surat last year and the latter improving on her two for 27 versus West Indies at Tarouba in 2018/19.

Their early wickets left Pakistan in a fix on 66 for five in the 13th over, but Khan and Imtiaz lead a fine recovery with their 61-run sixth-wicket partnership that propelled their side to a 128 target.

Faye Tunnicliffe and Marizanne Kapp (both 1) then fell inside the first 14 deliveries to leave the South Africans in a fix on four for two.

Anneke Bosch (13) and Lara Goodall (11) tried to rebuild, but they too succumbed cheaply leaving the home side on 45 for four in the 10th over.

Mignon du Preez (24*) and Sune Luus (10*) then consolidated nicely to get the chase on track, but they could not beat the rain as Pakistan edged to a consolation win.