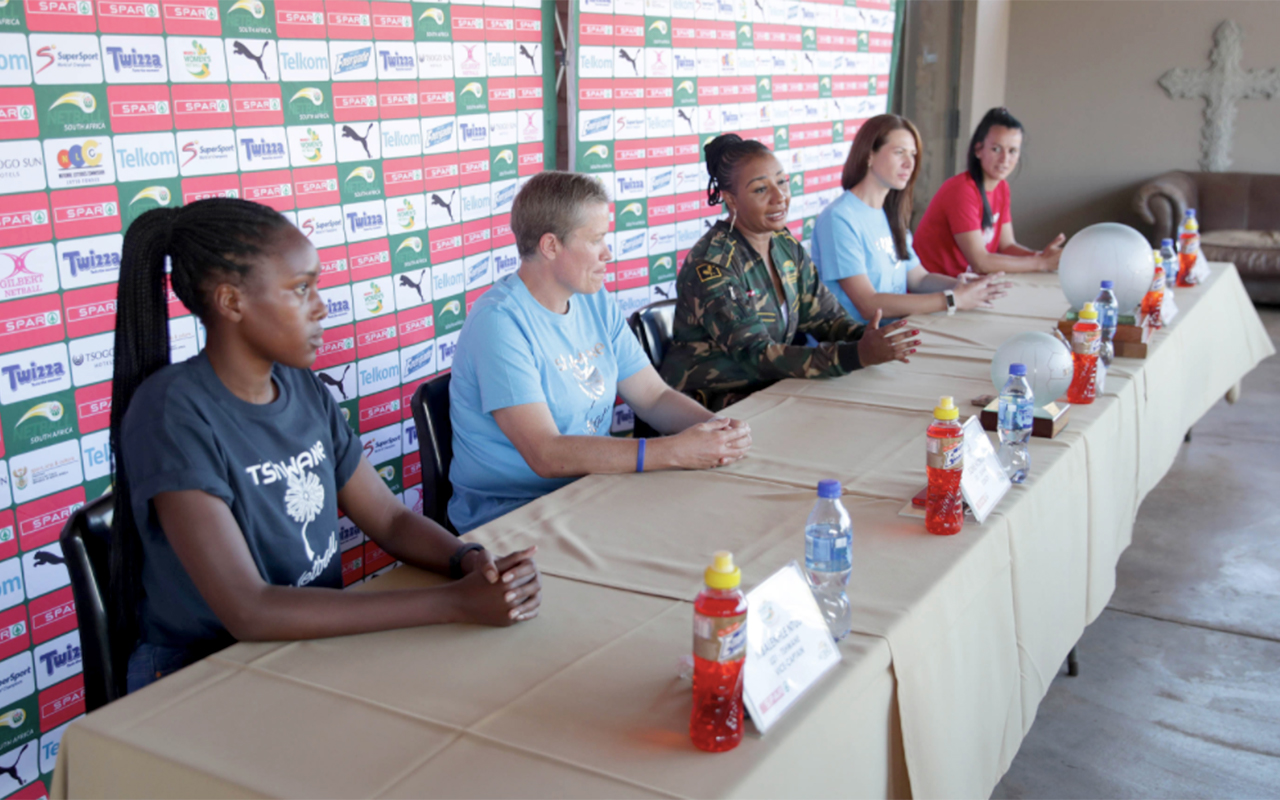 The SPAR National Championships were supposed to be played in Stellenbosch in August, but had to be postponed because of the Covid-19 pandemic.

Teams from the Eastern Cape have had to withdraw because the area has been declared a Covid-19 hotspot and some of the Western Cape teams have also withdrawn.

NSA President, Cecilia Molokwane said it was very important to stage the championships.

“The Under-21s will be playing in the World Youth Championships in Fiji next year, the Commonwealth Games will be played in Birmingham in 2022, and then of course we have the Netball World Cup in Cape Town in 2023, so it is important for us to identify talent,” said Molokwane.

“We are once again playing on a district, rather than a provincial basis, as part of our commitment to take netball back to the people.

“Playing on a district basis gives more players an opportunity to shine. Our current SPAR Proteas captain Bongiwe Msomi, was initially spotted while playing in a C-section match and we will be keeping our eyes open for hidden talent.”

Jenny van Dyk, coach of the defending champions, Tshwane, said her players were very excited to have the chance to get on court.

“Some of them haven’t played a match all year, and they are hungry to play. It’s a good breakaway for them and they are very happy to be back on court.

“Some of the players from the Telkom Netball League will be playing and there are also some very promising youngsters who are knocking on the door.” – Tshwane head coach, Jenny van Dyk

“Some of the players from the Telkom Netball League will be playing and there are also some very promising youngsters who are knocking on the door.”

She said she expected Gauteng to be very competitive, as well as Dr Kenneth Kaunda.

“Dr KK are always very strong and will give us some stiff competition.”

Van Dyk said she expected the first few matches to be a bit scrappy, as many of the players had not played competitive netball for a long time.

“But after a day or two, I expect everybody to be back at their best and their combinations will start working again.”

Tshwane captain Marlize de Bruin said the players were not concerned about playing in hot weather.

“We do all our training outside and we have been training at the hottest time of the day, so it shouldn’t be a problem.”

“We have some very young youngsters in the team, but they work well together.” – Tshwane U21 coach, Sone Mokken

Sone Mokken, coach of the Tshwane Under 21 team, said her players were confident of defending their title.

“We have some very young youngsters in the team, but they work well together,” said Mokken.

The finals will be played on Saturday morning and broadcast live on SuperSport.

All senior A section games will be live streamed from 09h00 each day of the tournament on now.dstv.com, watch.visionview.tv and SuperSport YouTube.