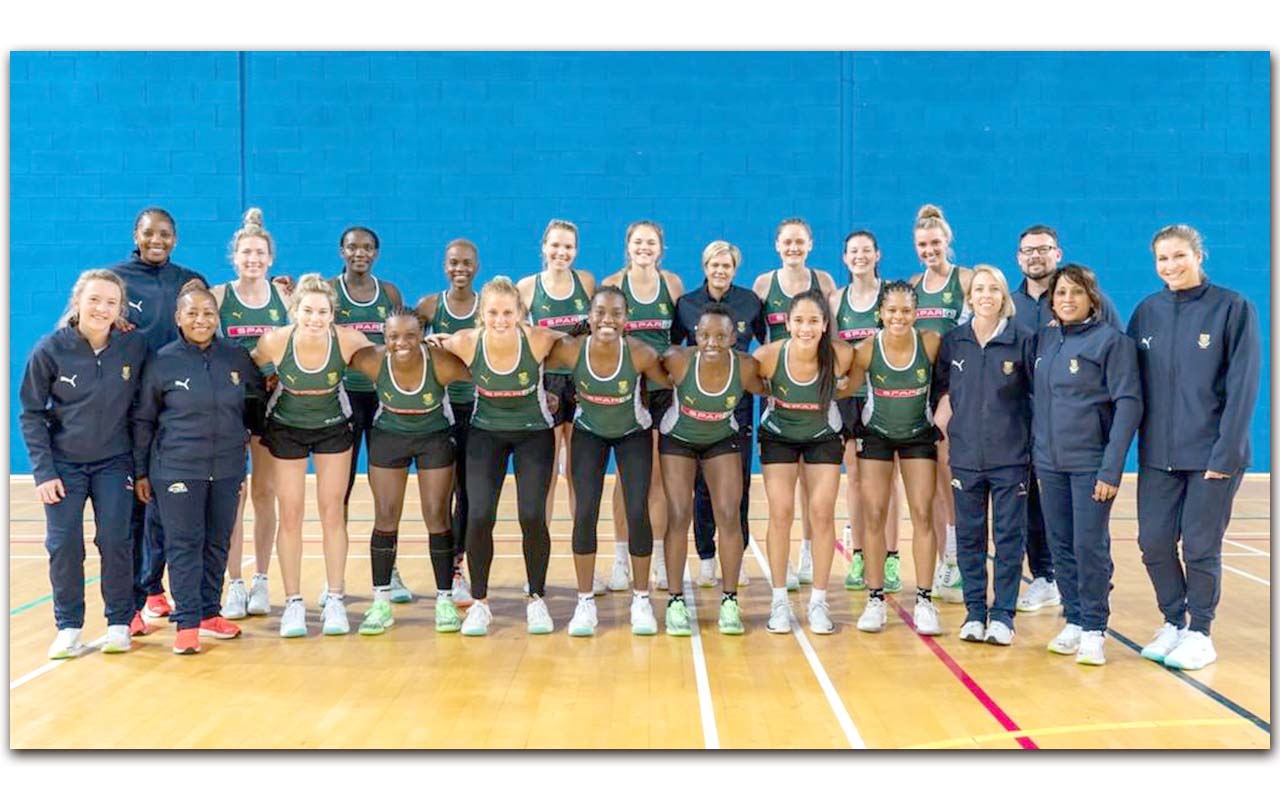 The national netball squad departs South African shores on Friday, 7 January 2022, as they are set to take on the top three sides in the world at the Netball Quad Series in London.

The senior national netball team are stepping up their preparations for the Commonwealth Games this year and the 2023 Netball World Cup as they face Australia, New Zealand, and hosts England in the Quad Series.

Speaking with the media in a virtual press conference on Thursday, 6 January, head coach Dorette Badenhorst, says that the tournament is a great way for her team to gain much-needed game-time and experience on the global stage.

Despite not playing as much netball as they would’ve liked during 2021, due to Covid-19, the Proteas’ technical still managed to play enough games to expand the depth of the squad.

Badenhorst and her support staff handed out debuts and tried out different combinations as they toured the United Kingdom and recorded a clean sweep of wins over five matches in October.

The Proteas then continued their winning momentum at the Africa Netball Challenge in Namibia where they retained their title as African champions without losing a game.

The Spar Proteas Squad for the Quad Series from 15-19 January in London:

Photo 1 Caption: The Spar Proteas depart South African shores on Friday, 7 January 2022, as they are set to take on the top three sides in the world at the Netball Quad Series in London. Photo: Netball South Africa (Instagram)