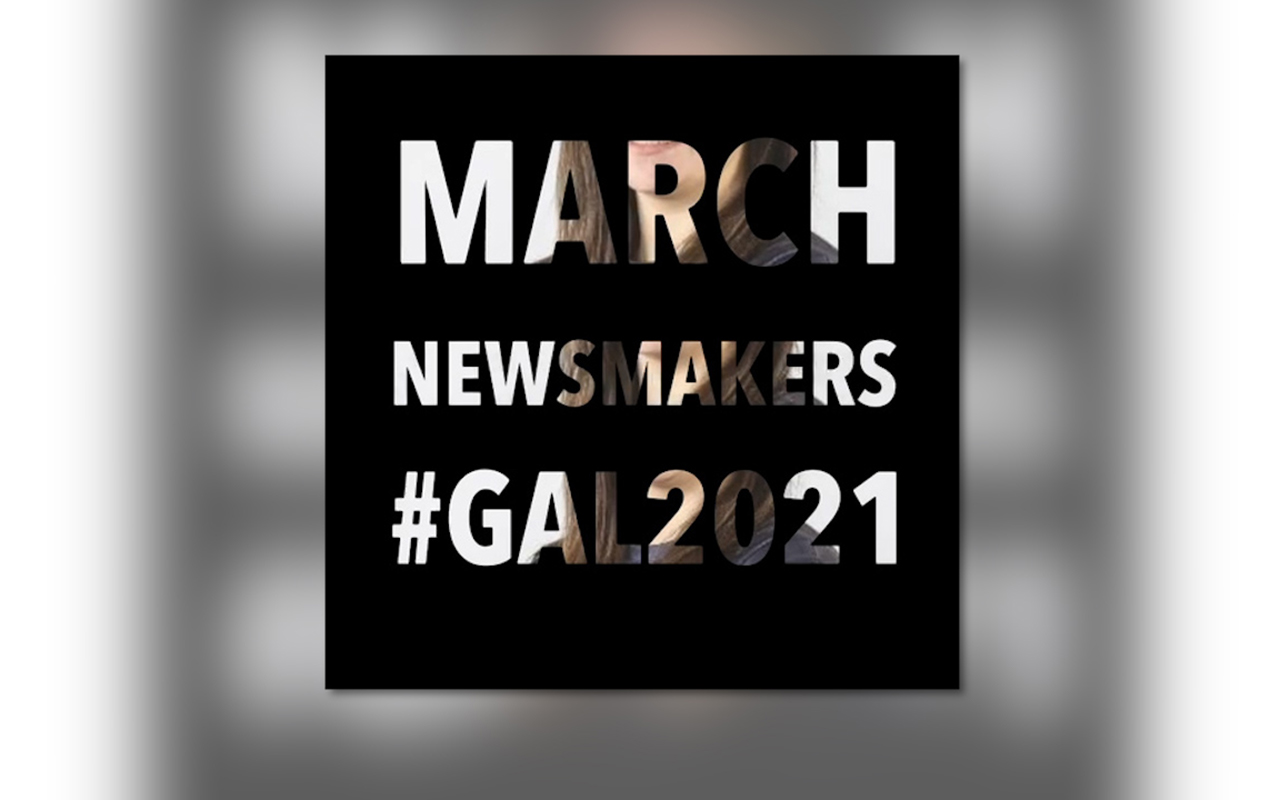 Efforts to increase the coverage and support of women in sport is on the rise and making headlines more than ever before as it is reflected in an exceptional monthly gsport Annual List of Newsmakers (#GAL2021).

Over the past month, the business of women’s sport received a timely boost with Flash Sponsorship partnering gsport4girls, becoming the exclusive commercial agents to power the initiative which has built value in women’s sport over the past 15 years.

We also honoured Momentum Proteas opening batters Laura Wolvaardt, who became the youngest South African to reach 2000 ODI runs, and Lizelle Lee as she recorded the most ODI centuries by any South African cricket player.

Canoeing South Africa partnered with Science in Sport to ensure athletes have access to UK-made supplements and recovery products that are WADA compliant and are thoroughly tested.

The #GAL2021 campaign is well underway as we look to honour leading women in sport in December!

The March Newsmakers for #GAL2021: