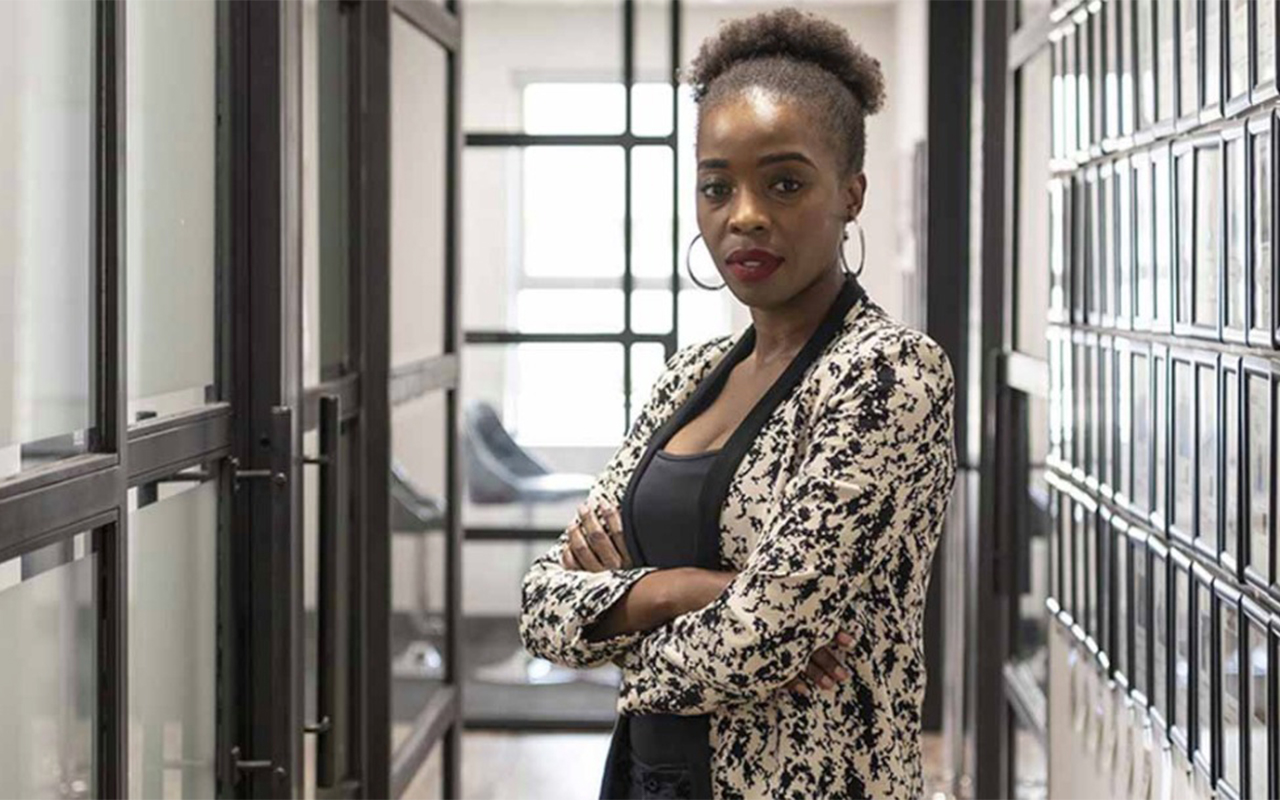 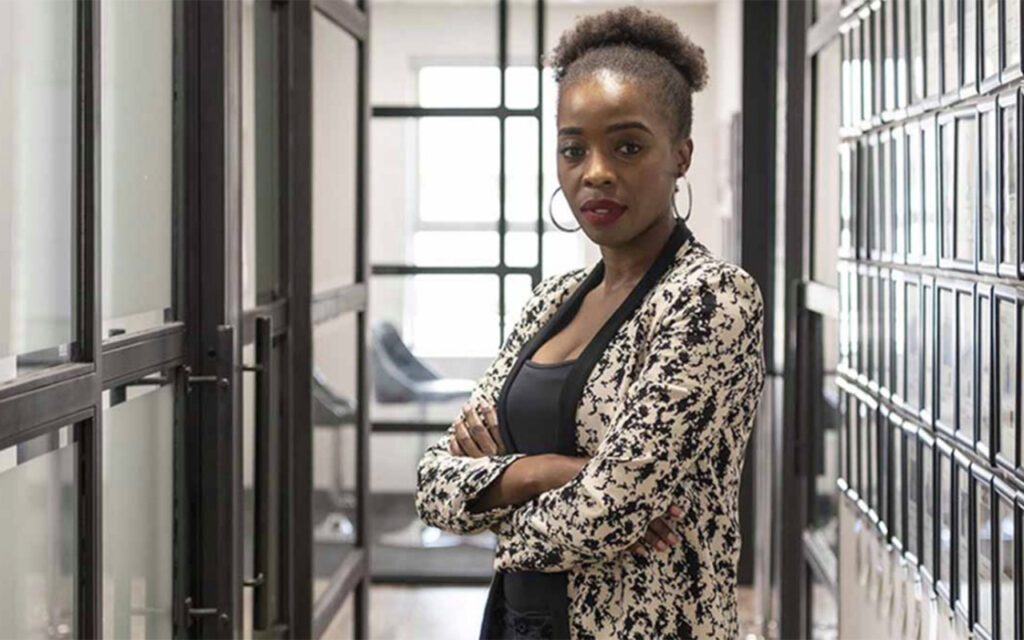 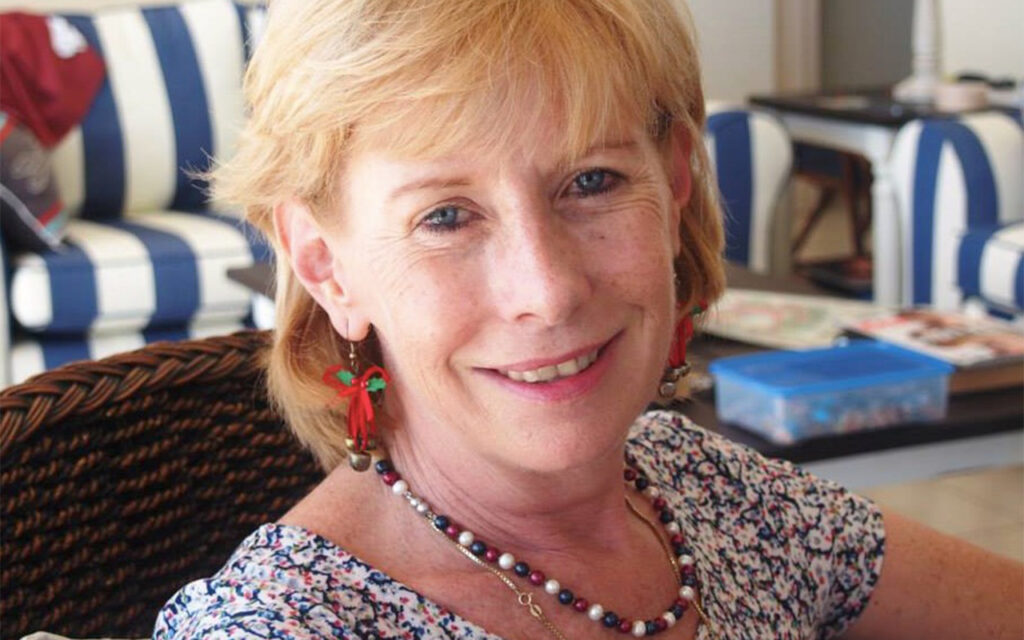 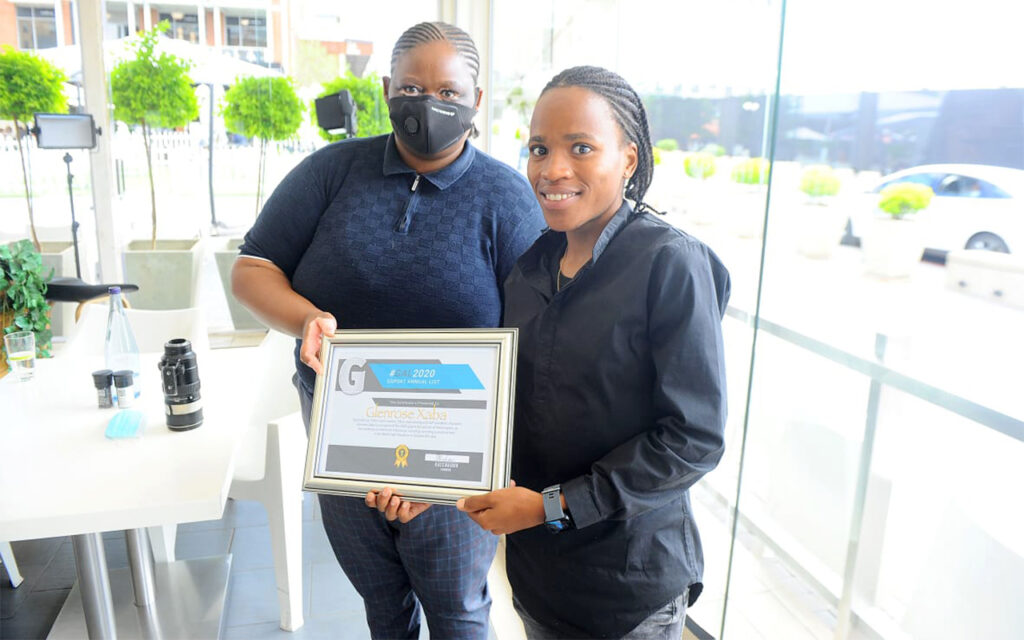 Barriers Shattered as Women Progress in 2020

2020 has been a game changing year for women in sport who, despite the impact of Covid-19, have shattered barriers to boost the representation of women in leadership positions across sport.

Pressure has been mounting since the release of the Eminent Person Group Report earlier this year, which showed that women are still massively under-represented in the boardroom. The EPG report is a strategic document that provided information on the status of transformation in 20 sports codes.

In a media statement following the release of the EPG report, Minister of Sport, Arts and Culture, Mr. Nathi Mthethwa lambasted federations for the under-representation of black women in leadership positions.

There have been encouraging developments since then, including the appointment of Cindy Nkomo as Acting CEO of Boxing South Africa; the election of Anne Vilas as President and Chairperson of Central Gauteng Lions; and Lwandile Simelane, elected first vice president of SASCOC, and one of five women to sit on its board.

Boxing SA announced Nkomo as Acting CEO until the Minister appoints a new CEO. Being a woman at the helm of a male-dominated sport has its challenges, and Nkomo took them head on.

Nkomo credits the Department of Sport, Arts and Culture, for ensuring that there are policies in place that support the recognition of women at an executive level, as well as to guide the remuneration for women in comparison to their male counterparts.

“2020 has seen more women rise to those top positions, and even more impressive is seeing women occupy spaces that are ordinarily seen as suitable for men. This shows that women have always been capable, but just not given the opportunities. I see more women making waves in the public sector in the near future and it’s long overdue,” she concluded.

Earlier this year, history was made when Anne Villas became only the second woman to be named president of a province or an affiliate in South African cricket when she was elected as the first woman President of Central Gauteng Lions (CGL).

Being a top cricket administrator and coming from a sporting background, Villas immediately got to work with one of her main focus points being transformation.

“Transformation is very important because we haven’t really grown cricket properly in the townships and rural areas. Of course, this isn’t easy due to the poor facilities and lack of money, but it is something we need to work on.”

November saw Lwandile Simelane elected as SA Sports Confederation and Olympic Committee (SASCOC) first Vice-President, the second most senior position at the organization. The former hockey player was elated after the election, and told the media that she was “very excited”.

“You’ve got to do well in the position. At the same time, we can’t be foolish about what it does mean, especially for my community of Black women particularly,” she said.

Simelane is aware of the challenges SASCOC continues to face and is determined to lead the organisation to better times.

“It’s about giving the organization a very strong policy framework and ensuring that we’re working on a good academic platform because we can be passionate about what we do, but if we’re not processed correctly, then the wheels tend to come off as we have seen time and time again,” she concluded.

On the coaching front, Dinesha Devnarain broke new ground when she was appointed as the first black female cricket coach in Cricket SA structures.

Laurian Johannes, who was appointed coach of the South African Women’s U20 squad last year – making her the first female head coach of a national team on the local rugby scene – continues to make strides.

Johannes has since also been appointed Springbok Women’s Coaching Intern, under Stanley Raubenheimer, in the build-up to the 2021 Women’s Rugby World Cup.

In October this year, Cape Town City FC Marketing Brand Manager, Natalie Barlow, made UEFA history after becoming the first woman in Africa to graduate with a prestigious uefa Certificate in Football Management.

On the playing field, Babalwa Latsha kicked off the year in style, flying out to Spain to become the first professionally-contracted African women’s rugby player, after signing with Eibar Rugby in Spain.

Shabnim Ismail became the first overseas player – male or female – to win the Player of the Match award in a Big Bash League final in Australia, when she steered her Sydney Thunder team to WBBL glory.

With the rise of eSports, we saw champion cyclist, Ashleigh Moolman become the first ever UCI Cycling eSports World Champion.

From a match officials point of view, rising international cricket umpire, Lauren Agenbag, was called up to stand in the ICC Women’s T20 World Cup in February, and looks set for further milestones on the world stage.

In Rugby, Aimee Barrett-Theron became the first woman referee of a Super Rugby game in South Africa, and has received high praise for the standard of her refereeing.

If 2020 is anything to go by, expect more game changing moments in 2021 and beyond, to boost women representation across all spheres in sport.

Photo 1 caption: Boxing SA Acting CEO Cindy Nkomo holds office until the sport, Arts and Culture Minister Nathi Mthethwa appoints a new CEO and, being a woman at the helm of a male-dominated sport, Nkomo has taken its challenges head on. Image: Supplied

Photo 2 caption: As a top cricket administrator and coming from a sporting background, history was made when Anne Villas became only the second woman to be named president of a province or an affiliate in South African cricket, when she was elected as the first woman President of Central Gauteng Lions (CGL). Image: Supplied