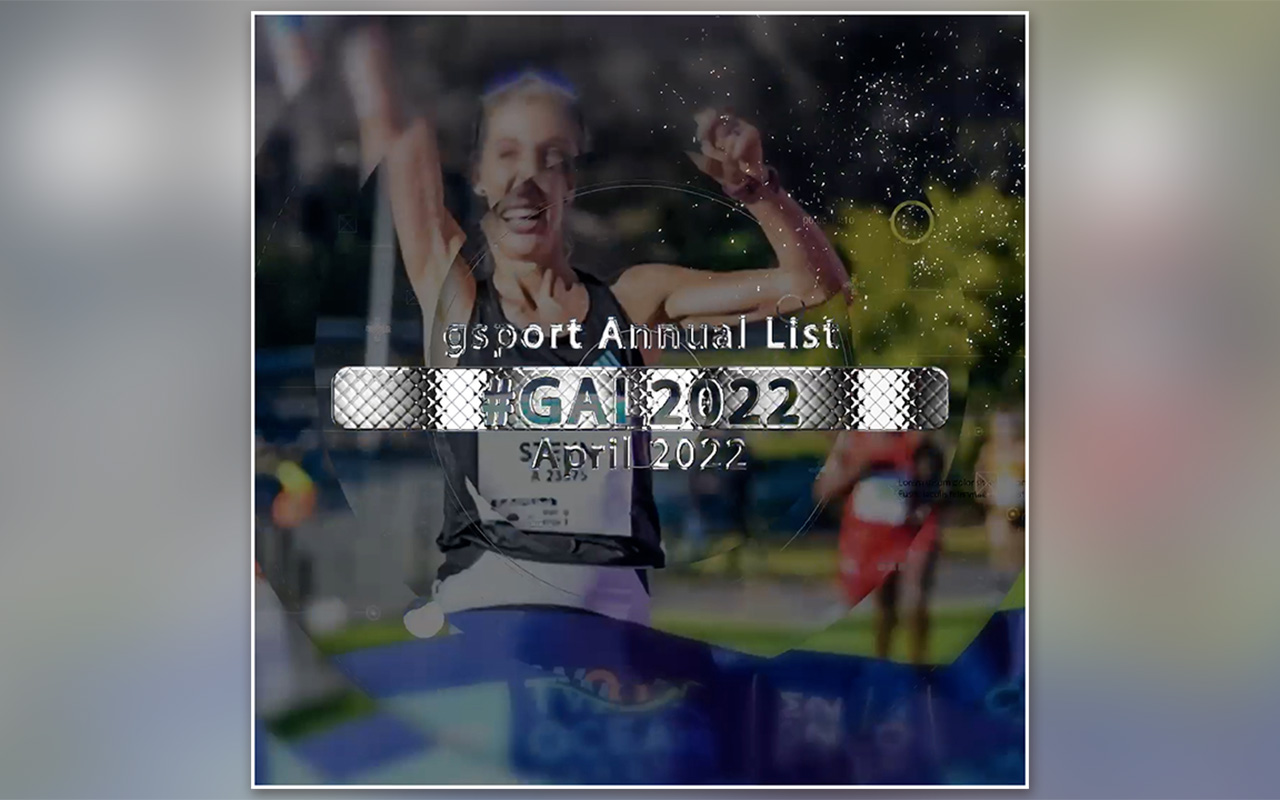 The month of April was a hive of activity as South African women in sport displayed history-making performances to add to a fierce #GAL2022 Newsmakers list, powered by the Momentum gsport Newsroom.

A standout performer in track and field was Prudence Sekgodiso who was on fire at the ASA National Championships where she become SA’s 800m and 1500m champion.

Another star shining at the National Champs was USA-based Dominique Scott, who claimed the 5000m title ahead of double Olympic champion, Caster Semenya.

At the Two Oceans Marathon, which returned after 2 years due to Covid-19, Gerda Steyn dominated the women’s course as she set a new record, breaking Frith van der Merwe’s three-decade account.

In cricket, 15 Momentum Proteas stars were awarded contracts for the 2022/23 season, which will see them take part in the 2023 ICC Women’s Cricket World Cup in South Africa.