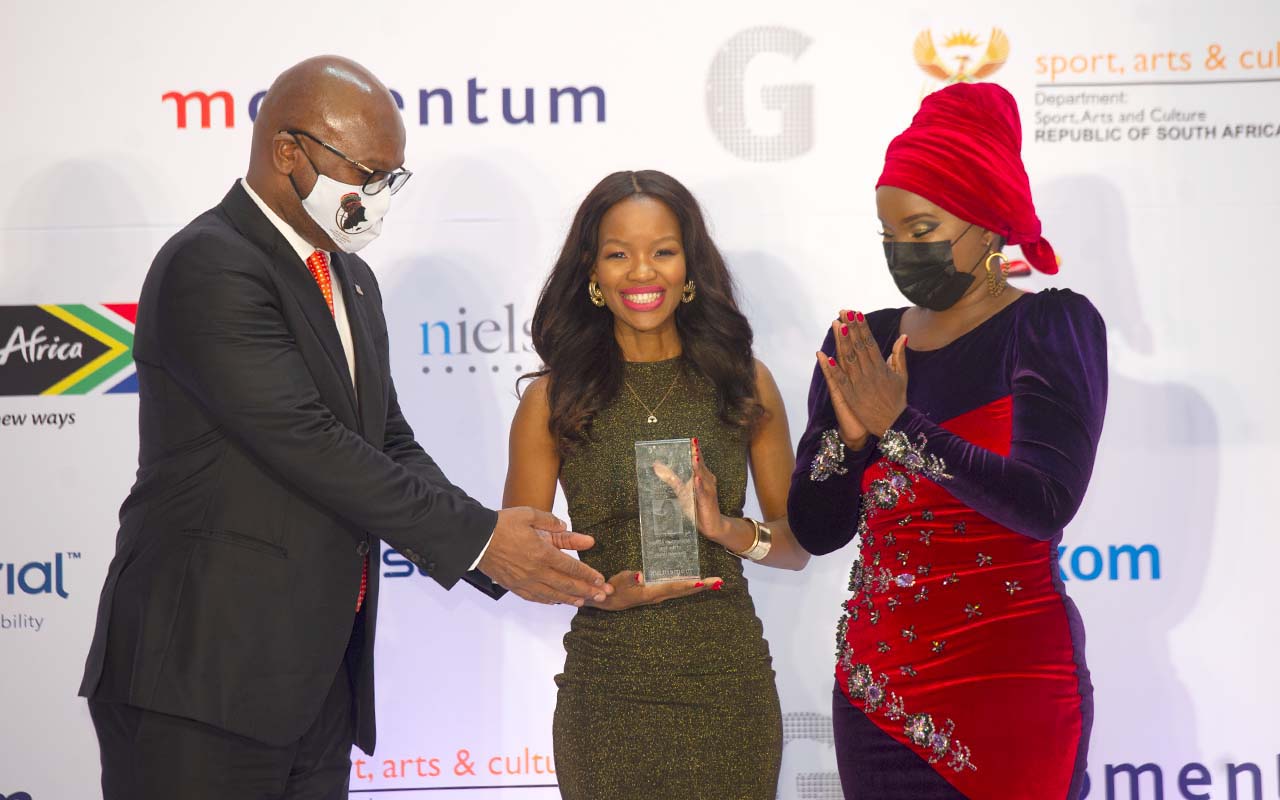 Women’s sport is heading places and there are more great years to come. To properly acknowledge the advancements, let’s go back a few years and plot some of the major global milestones that helped shine a brighter spotlight on the women’s game.

2019 was a significant year for women’s sport. The FIFA Women’s World Cup was the catalyst as it got the world talking up women’s sport, leading to the ongoing wave of increased commercial support.

With the FIFA Women’s World Cup final attracting 14 million viewers, according to Nielsen Sport – 22% more viewers than the previous men’s final between France and Croatia , the platform was set to drive up interest and value in women’s sport.

World sporting bodies were wide eyed as they spotted the opportunity to elevate their women’s programmes.

In 2020, the International Cricket Council made its intentions clear with an outstanding staging of the ICC Women’s T20 World Cup in Australia, falling just short of drawing the largest ever crowd for a global women’s sport event in the final at the Melbourne Cricket Ground.

The match did attract 86,174 supporters, a record attendance in a women’s sporting event in Australia as well as in a women’s cricket match globally. The showpiece cricket event also drew a global unique audience of 89 millions, a 131% increase compared to the ICC Women’s World T20 2018.

This year, the England and Wales Cricket Board, launched a brand new competition to attract a new audience. The Hundred offered equal prize money for men and women cricketers and other advances that saw women cricketers share the same stage as men.

According to the ECB, 267,000 people attended women’s games throughout the competition, beating the the previous record set at the women’s T20 World Cup in Australia in February and March of 2020, where 136,000 attended games.

These major milestones have impacted all who are working to advance women in sport. From a gsport perspective, we were also inspired to advance the game from our part of the world in South Africa.

gsport approached Henley Africa in October last year for a partnership to consolidate its learnings over the last 15 years.

After discussions between Henley and gsport, it was decided that consultations with Dr Julian Day, founder of the Systemic Stairway, would be valuable.

It proved to be the case as Dr Day helped gsport untangle the complexities and  challenges facing the women’s sport industry. Shortly afterwards, a partnership announcement was made in February 2021, as Henley and gsport committed to work together to advance the business of women’s sport.

Henley Africa and gsport Collaborate: A Management Practice Framework to Build the Business of Women’s Sport

In a first for stakeholders in the business of women’s sport, 20 decision-makers, including leading sports federations, gathered on 16 Feb in a formal strategy session to map out priorities and actions to move women’s sport forward in capability, impact and commercial sustainability.

This resulted in the development of the gsport Commercial Stairway, and we got working immediately on closing the gap.

The first requirement was to develop business acumen and capability to commercialise women’s sport: gsport addressed this by partnering Flash Sponsorship to boost the commercialisation of women’s sport in South Africa.

gsport is now in a position to work with Henley to develop leadership programmes to develop acumen needed to commercialise women’s sport, another area identified as a growth point on the #gsportHenley Commercial Stairway.

gsport has had its biggest successes in creating sponsorship packages aligned to corporate strategies and campaigns.

Here are our Top Five Sponsor Highs of 2021

In July this year, Momentum renewed its partnership with gsport Awards partnership for another three years and extended its support to the gsport Newsroom as Naming Rights Partner. The renewed support led the way to the event receiving prime time coverage on leading pay channel, SuperSport. It has also resulted in increased media coverage of women’s sport across gsport platforms.

Telecom giant, Telkom, partnered gsport as Official Partner to the 2021 Momentum gsport Awards; and sponsor of the Momentum powered gsport Newsroom. The support of Telkom has resulted in increased coverage of netball across gsport platforms and also led to the publishing of gsport’s first ever sporting code specific women’s sport supplement in the Mail & Guardian to celebrate the successful Telkom Netball League.

Live TV time is invaluable and gsport’s partnership with SuperSport to showcase the 2021 Momentum gsport Awards was a big win this year. SuperSport dedicate significant airtime to women’s sport and having its support of South Africa’s leading women’s sport recognition platform meant that #gsport16 premiered on SuperSport on 31 August with six repeat screenings running into September.

Having introduced the African Woman in Sport award in 2020 which followed the launch of the #gsportGlobal chapter, it was an honour to attract Imperial to the gsport Commercial Program. The Imperial African Woman in Sport award was won by Ghanaian Juliet Bawuah who flew all the way to South Africa to accept her #gsport16 accolade. The elevation of this award has also encouraged greater #gsportAfrica coverage in the gsport newsroom

It was great to welcome Sasol back to the gsport family after three years. Sasol had previously partnered gsport in 2018 and this time around returned to take up Naming Rights to the Sasol Global Woman in Sport award. This year, the award was won by Wimbledon double runner-up and the most celebrated athlete on the Momentum gsport Awards stage, Kgothatso Montjane. This partnered has resulted in a significant increase in #gsportGlobal coverage in the gsport newsroom.