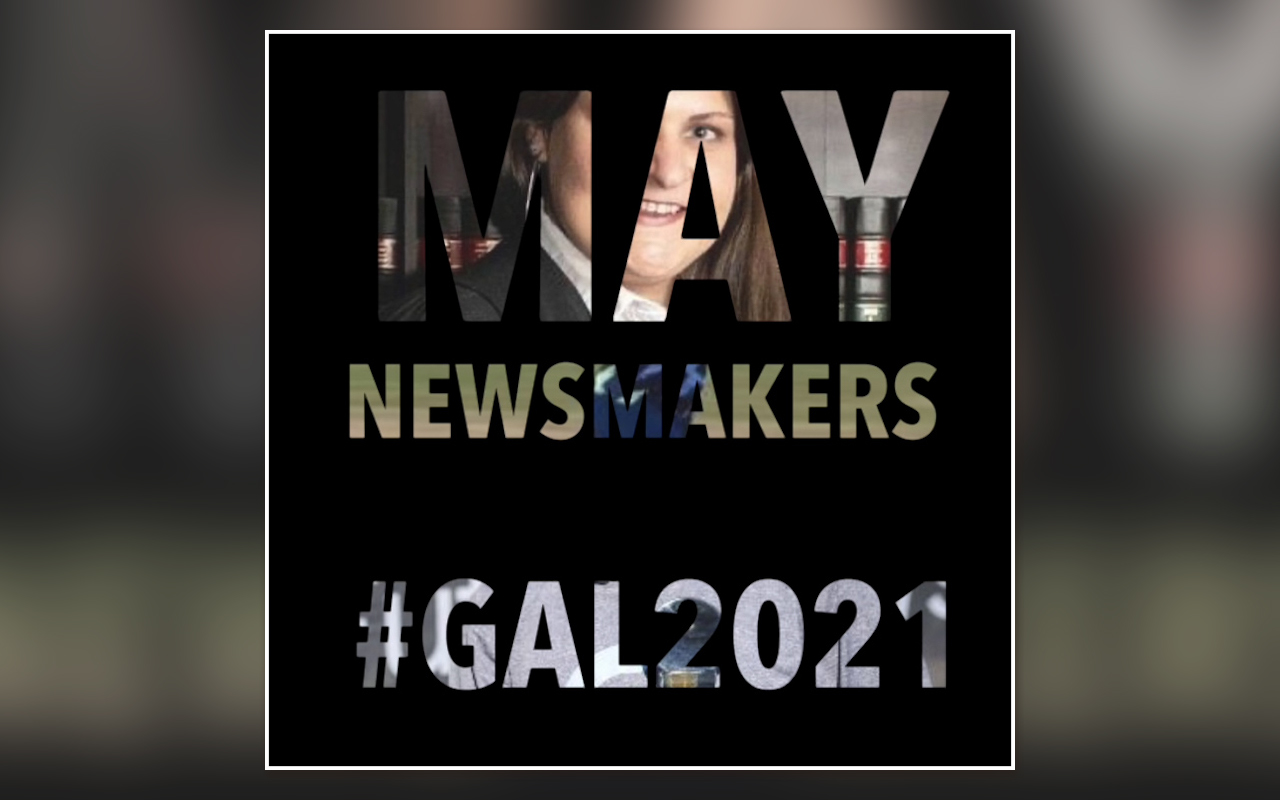 South Africa’s Tokyo-bound Olympians and Paralympians are producing unstoppable performances as preparations ramp up ahead of the prestigious Games in Tokyo.

Leading the news, Artistic Gymnasts, Naveen Daries and Caitlin Rooskrantz, shatter the record books as two SA Women’s Artistic gymnasts qualify for the Olympics for the first time ever.

Simoné Kruger’s star continues to rise as the Paralympic Qualifier beat her own F38 Discus World Record by almost two metres at the AGN League Meet.

Semenya and Xaba Refocus on Africa Champs for Olympics Qualification

Star on The Rise: Lilitha Ndungane