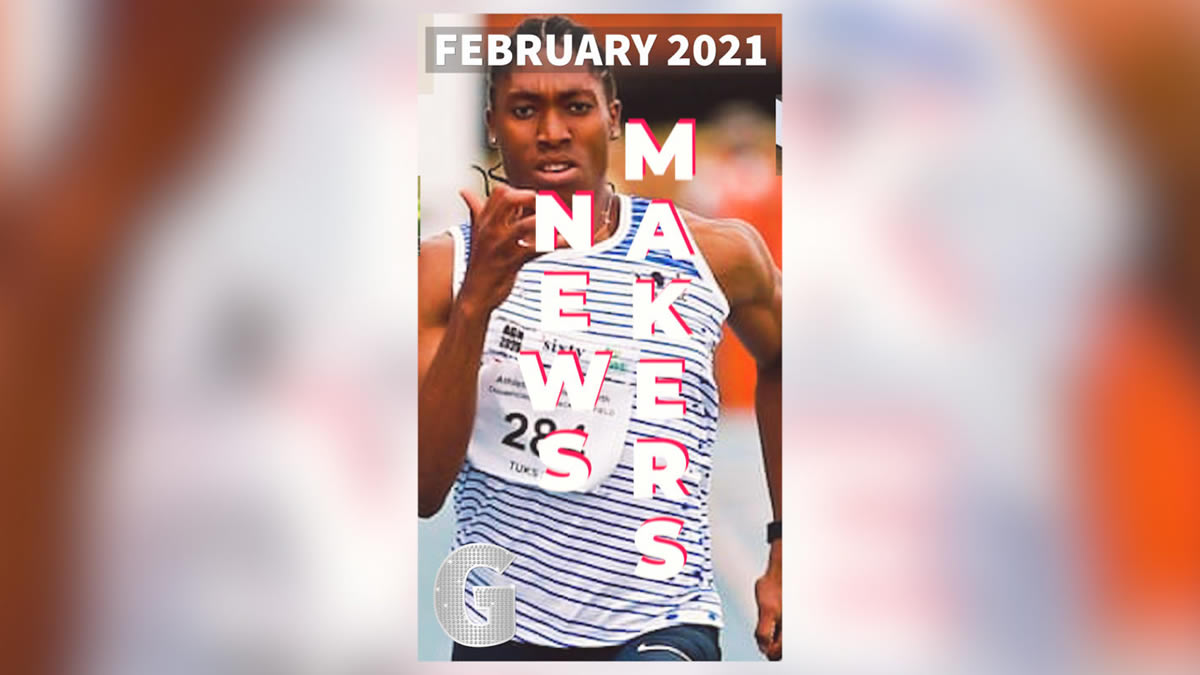 Women in sport are making news now more than ever before as efforts increase across South Africa to change the game and this is reflected in another bumper monthly gsport Annual List of Newsmakers (#GAL2021).

Over the past month, gsport embarked on a strategic learning process partnership with Henley Africa resulting in two stakeholders’ sessions to map out priorities and actions to move women’s sport forward in a capable, impactful and commercial way.

South Africa’s number one ranked golfer, Caitlyn Macnab made history becoming the 12th woman to successfully defend her SA Amateur title as she prepares to further her career at Texas Christian University.

In an effort to boost the Springbok Women’s team ahead of the Rugby World Cup in New Zealand, SA Rugby obtained the services of former Ireland captain, Lynne Cantwell as the national team’s first High Performance Manager for Women’s Rugby.

The #GAL2021 initiative is South Africa’s only dedicated women’s sport newsmakers initiative, launched back in 2019 as gsport stepped up its efforts to amplify advancements of women’s sport.

gsport Founder, Kass Naidoo, says: “The more we reported on strides made, the more people did to change the game, and we can see that reflected in bumper monthly newsmaker editions over the past few months.”

Watch the video here, and click on the links below to see the interviews featuring the gsport February 2021 full list of Newsmakers below!

The Third Monthly Intake for the #GAL2021 Campaign: