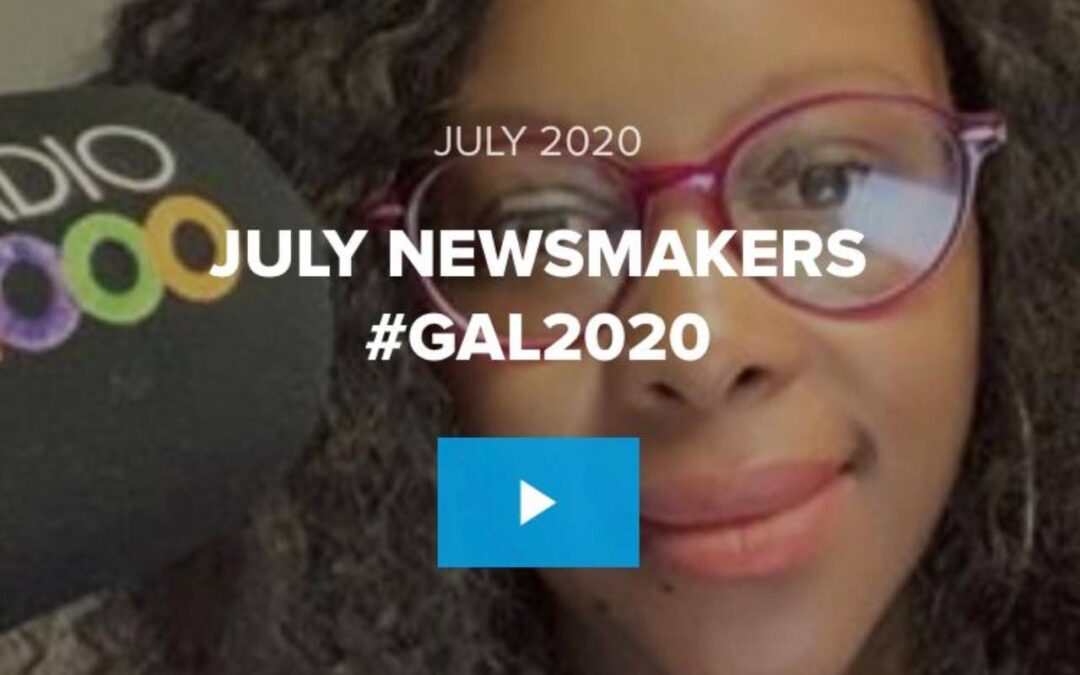 As live sport returns, the month of July has seen women in sport fly the South African flag even higher, dominating the local and international stage, resulting in    a bumper gsport Annual List of newsmakers for July17 monthly newsmakers on the #GAL2020 list for July.

Big deals and new signings dominate the #GAL2020 for July, with football taking the lead with nine newsmakers while cricket is second with six candidates on the list, including Momentum Proteas head coach, Hilton Moreeng, re-appointed as in his position for three years.

South African golfer, Monique Smit, qualified for her first major and will compete at the 2020 AIG Women’s British Open.