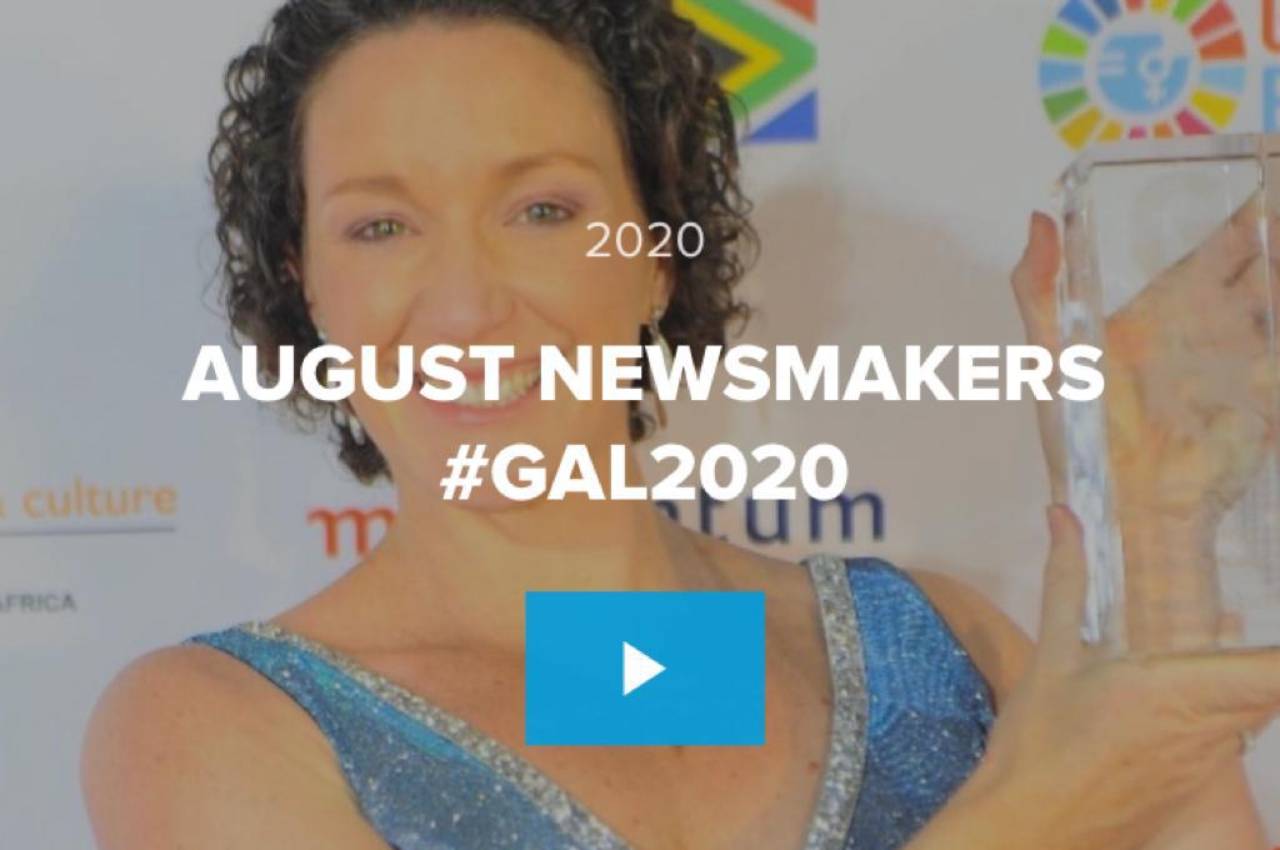 The excitement around live sport coming back to the fore is at an all-time high as women in sport are securing lucrative deals on both the local and international scene and owning their success on the red carpet.

Over the past month, the gsport Team together with our partners, Momentum, honoured women in sport leading up to a glamorous event which took place on Monday, 31 August 2020.

World Surfski Champion, Hayley Nixon, walked away with the coveted Momentum Athlete of the Year title, while we also honoured our first ever Miss Congeniality winner, Rabi Mpete.

As we celebrated the achievements on the gsport stage, our South African sportswomen continued to break barriers globally.