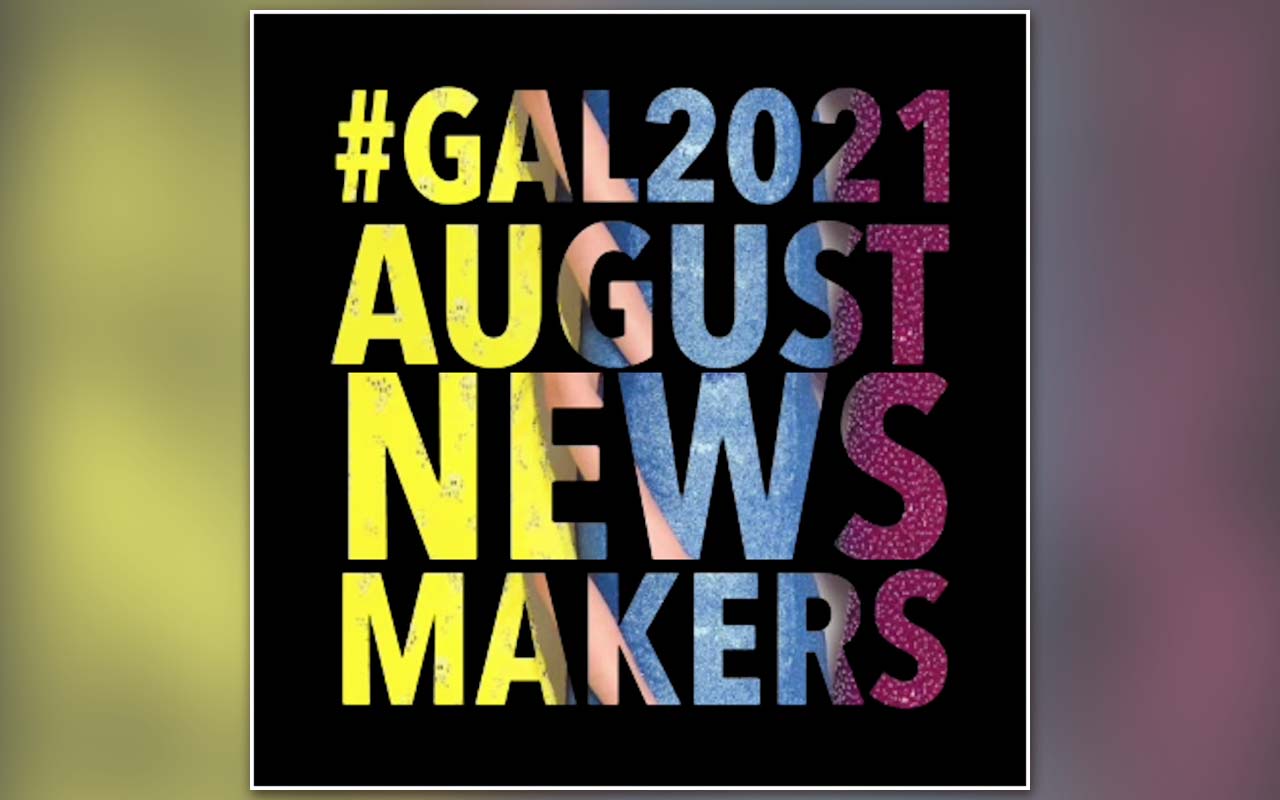 Women’s Month concluded on a high as 27 winners owned their success on the red carpet to headline the #GAL2021 August Newsmakers list.

Wheelchair tennis ace, Kgothatso Montjane was the star of the night as she became the most celebrated athlete on the awards stage, winning the Sasol Global Woman in Sport award and a fifth Brand SA Para Sport Star of the Year accolade.

Young stars, Miyanda Maseti and Naveen Daries, shone on stage as they were honoured with the SuperSport School Sport Star of the Year and Emerging Athlete of the Year titles, respectively.

#gsport16 Momentum Athlete of the Year, Shabnim Ismail makes an appearance alongside fellow national teammates, Dané van Niekerk and Marizanne Kapp, as the trio earned winner’s medals with Oval Invincibles at the inaugural The Hundred tournament.

Making an impact on the African continent, Miné de Klerk and Mire Reinstorf flew the South African flag high at the U20 World Championships.

The gsport Annual List (#GAL2021) was launched in 2019. It is South Africa’s only newsmakers event that is dedicated to women’s sport. Positive stories are told 24/7 in the gsport Newsroom powered by Momentum and monthly, a list is released, ahead of the Annual Top10 set to be announced towards the end of the year.

Scroll down to click through to the updates featuring the gsport August 2021 full list of Newsmakers below!

← Juliet Bawuah: “A global experience for an African Queen of Sport” All Set for the ICC Women’s T20 World Cup Africa Qualifiers →