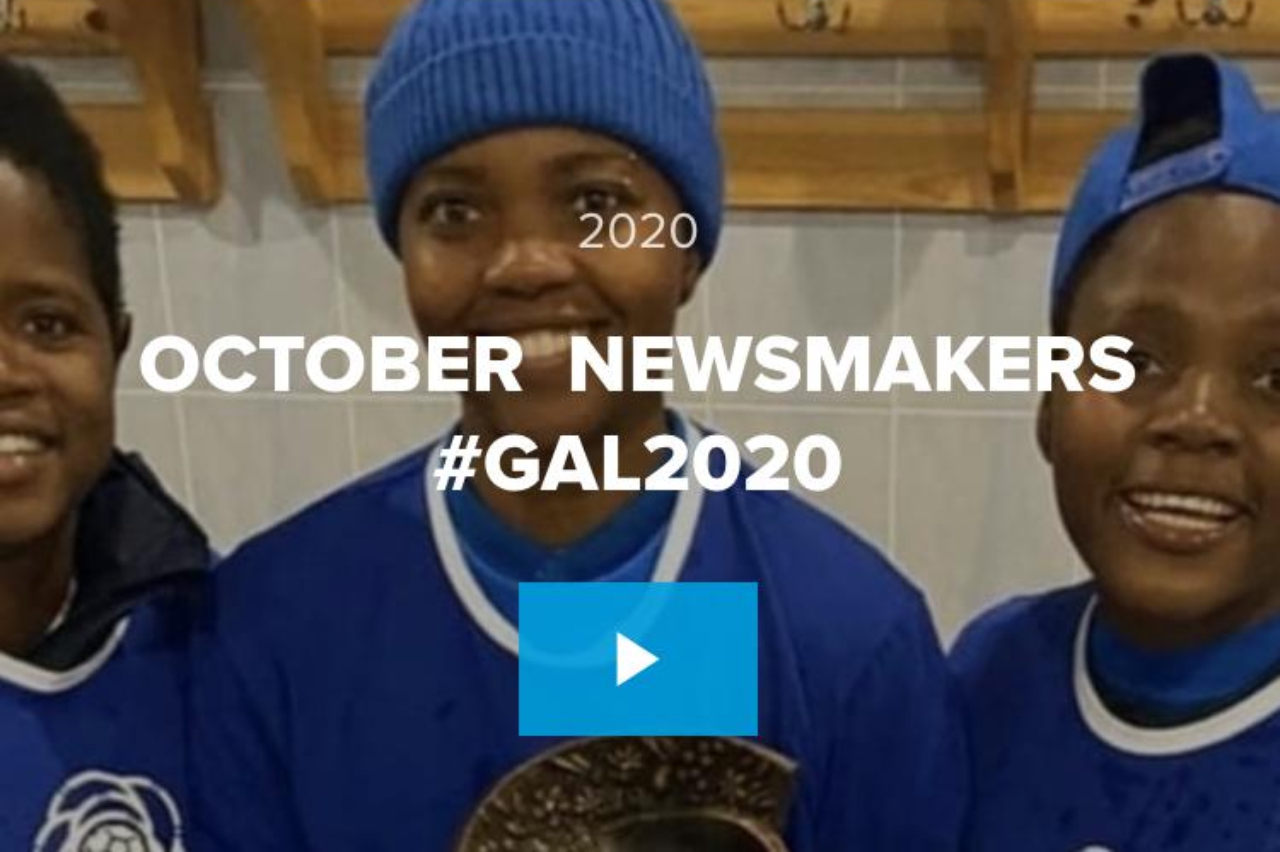 South African women in sport are dominating the news as live sport returns to energise an industry hard hit by Covid-19, resulting in a bumper gsport Annual List of newsmakers for the month of October.

Continuing with her global success, SPAR Proteas netball star, Karla Pretorius was honoured for her outstanding season for Sunshine Coast Lightning, winning her third consecutive Player of the Year title.

Local federations showed their support for women in leadership positions as Veda Manie has become the first woman to serve on the incoming executive committee of the South African Rugby Employers’ Association and Elizabeth de Koker as new SAFA NEC member and President of the Thabo Mofutsanyana Region.

See below for the full list of October’s Newsmakers: