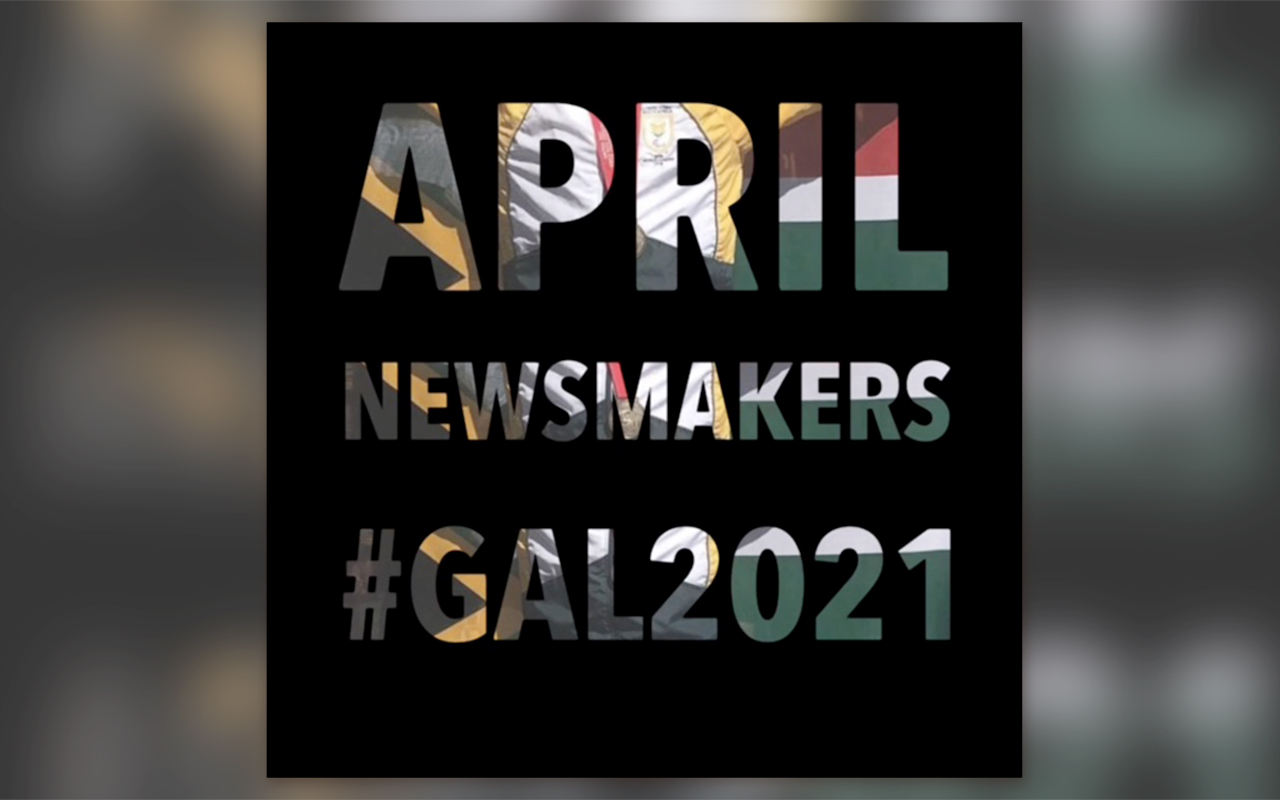 Para athletes are dominating the South African sporting landscape and smashing records along the way, resulting in another bumper monthly gsport Annual List of Newsmakers (#GAL2021).

Over the past month, para sport has been on the rise, receiving increased coverage across all gsport platforms and inspiring mainstream media to widen their lens when reporting on women’s sport.

The recently concluded Toyota SASAPD National Championships in Gqeberha was a success as new names outnumbered the old, highlighting a positive future for the sport.

Record-breakers such as Maria Combrink, Yané van der Merwe and Charné Felix, to name a few, have elevated para sport and are inspiring the next generation to fulfil their sporting dreams.

Swim sensation, Tatjana Schoenmaker deservedly appears on the list for posting three national and African records, including the second-fastest time globally of 1:05.74 in the 100m breaststroke at the SA Swimming Championships.

Five months of the #GAL2021 campaign have now been concluded as we build up to the third gsport Annual List event in December.

Lizelle Lee – Announced ICC Player of the Month for March