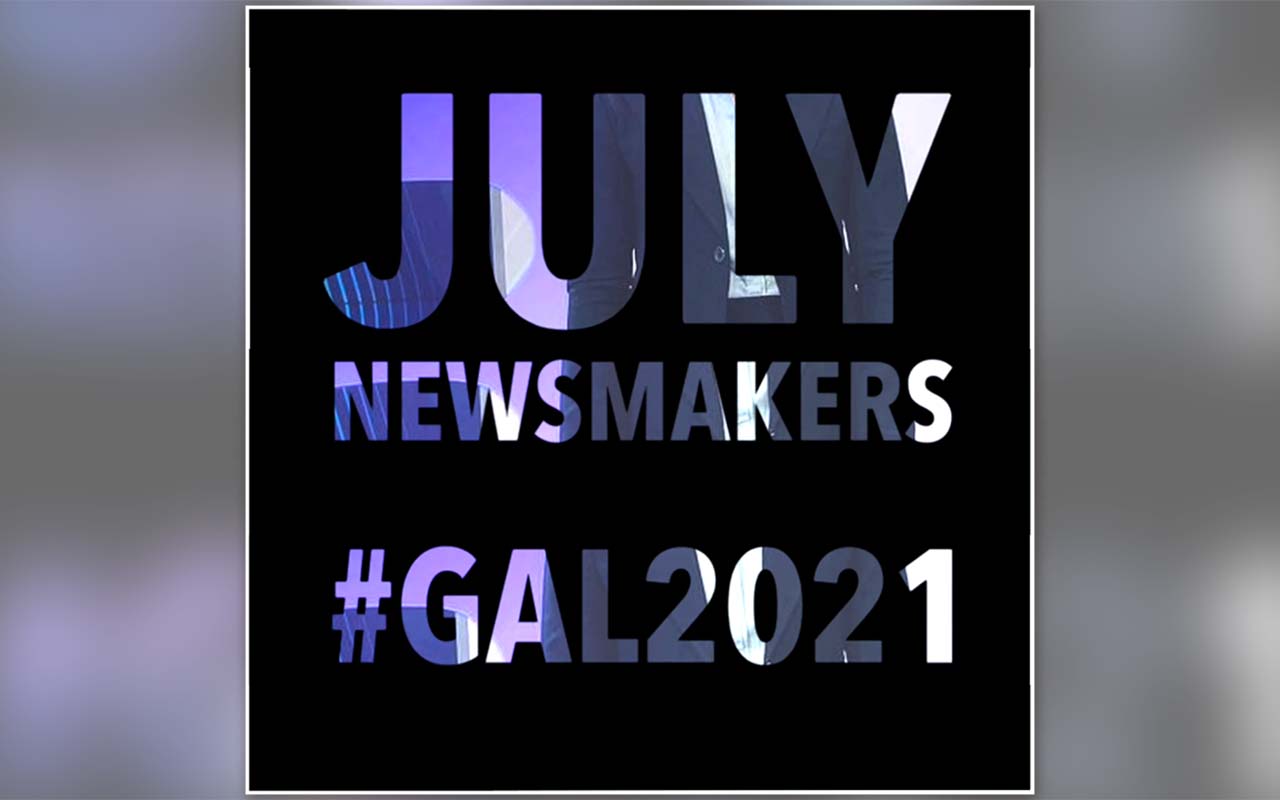 The month of July concludes on a high as South Africa’s swim sensation, Tatjana Schoenmaker, shattered a World Record at the Olympic Games, to add to a fierce #GAL2021 Newsmakers list, powered by the Momentum gsport Newsroom.

All eyes have been fixated on Mzansi’s athletes performing in Tokyo and our women in sport have not disappointed, producing all of the country’s medals to date.

Schoenmaker leads the medal tally with a 100m and 200m breaststroke silver and gold, respectively, as well as an Olympic and World Record under her belt.

Surfer, Bianca Buitendag, pulled off an incredible feat as she represented Surfing South Africa at their debut Olympics earning silver for her efforts.

Momentum Proteas national team cricketers, Laura Wolvaardt, Shabnim Ismail and Suné Luus, added to the South African contingent for the inaugural The Hundred tournament which has become a widely watched affair across the globe.

Back home, the gsport initiative has been largely boosted with extensive partnerships and a highlight three-year deal which sees Momentum remain as headline sponsors of the gsport Awards and partners of the gsport Newsroom.

Scroll down to click through to the interviews featuring the gsport July 2021 full list of Newsmakers below!