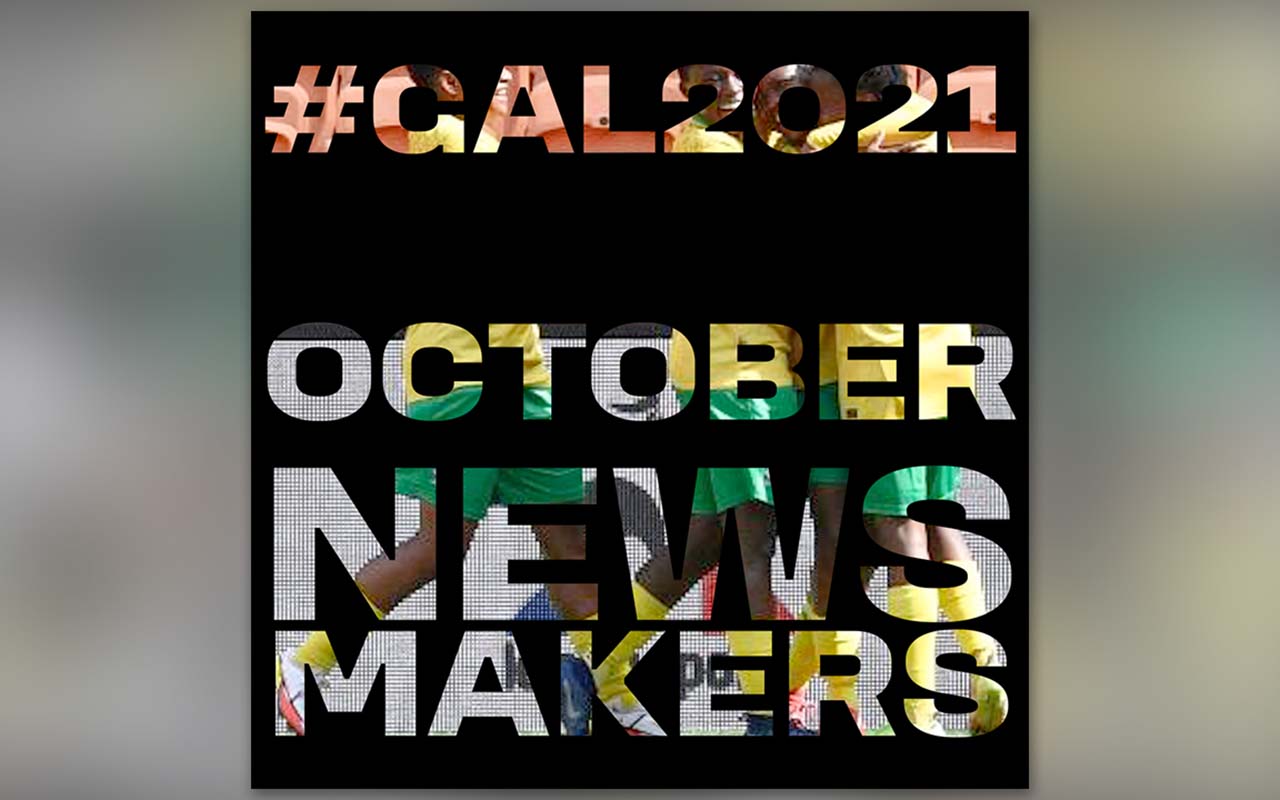 South African women in sport continue to dominate headlines globally, resulting in a fierce gsport Annual List of newsmakers for the month of October, powered by Momentum.

This is the final intake of newsmakers to be considered for the Top Ten #GAL2021 Newsmakers for the year which will be announced in a few weeks time.

Over the past month, we have witnessed greatness on field as Banyana Banyana bounced back from their COSAFA Women’s Championship setback to secure back-to-back victories over Mozambique in the CAF African Women Cup of Nations qualifiers.

Local action in the first leg of the CSA Provincial One-Day competition saw top performances from international cricketers and rising stars, setting the tone for the second round.

Olympian Gillian Sanders, called time on her successful triathlete career, as she looks to explore life off track.

The gsport Annual List (#GAL2021) was launched in 2019 to see how far women’s sport has come. It is South Africa’s only newsmakers event that is dedicated to women’s sport.

Positive stories are told 24/7 in the gsport Newsroom powered by Momentum in partnership with Telkom, and monthly, a list is released, ahead of the Annual Top10 set to be announced in December.

Scroll down to click through to the updates featuring the gsport October 2021 full list of Newsmakers below!

Dané van Niekerk – Teams Up with Totalsports as Ambassador